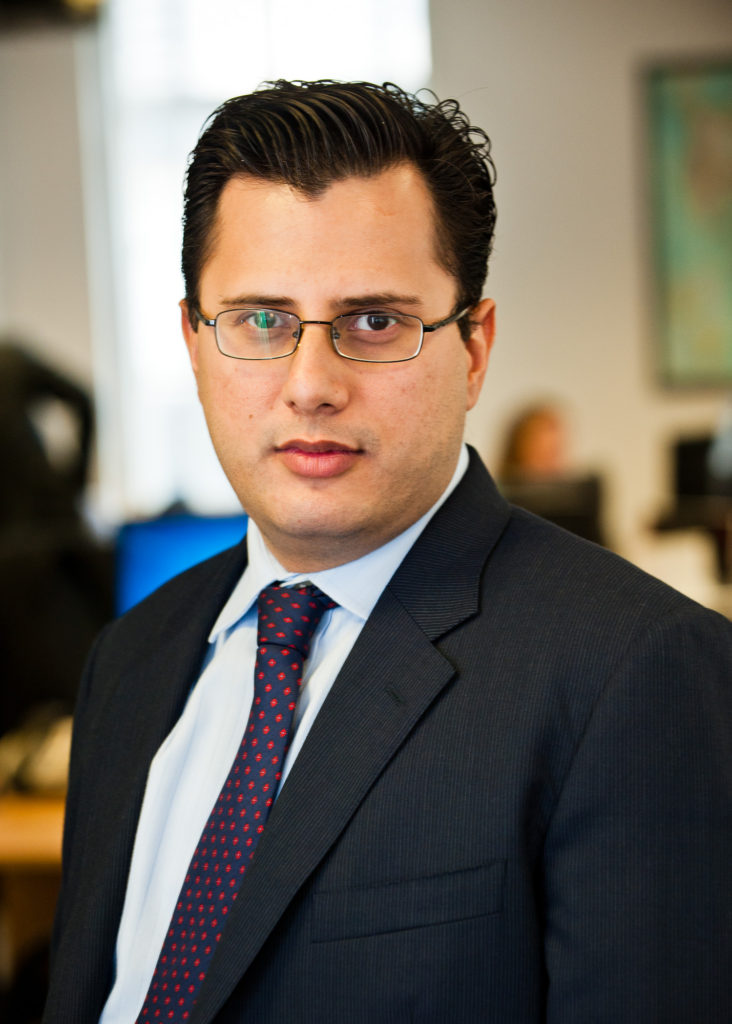 Omar is well known for his ability to translate the complexity of life in Pakistan, especially the criminal underbelly of Karachi, into nail biting crime fiction. Declan Walsh in the New York Times and Anatol Leiven in the NYRB have said if you want to know what Pakistan is really like, read Omar Hamid.

Omar Shahid Hamid has a Masters in Criminal Justice Policy from the London School of Economics and a Masters in Law from University College London. As a senior member of Karachi’s CID, Omar has been responsible for dozens of successful operations against radical terrorists, has arrested leading members of the Pakistani Taliban as well as several Al Qaeda suspects.  In 2011 he was nominated to receive the Sitara I-Imtiaz, the highest civil award for gallantry in Pakistan.

His novels include The Prisoner, The Spinners Tale and The Party Worker.