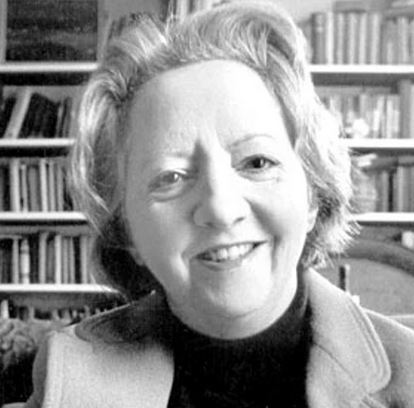 Olivia Manning was born in Portsmouth, and spent much of her youth in Ireland. She married R. D. ‘Reggie’ Smith (a British Council teacher and later a BBC radio producer) in 1939. They lived at first in Bucharest, and her experience there formed the basis of the work that makes up The Balkan Trilogy. As the Germans approached Athens, she and her husband evacuated to Egypt and ended up in Jerusalem. They returned to London in 1946 and lived there until her death in 1980. 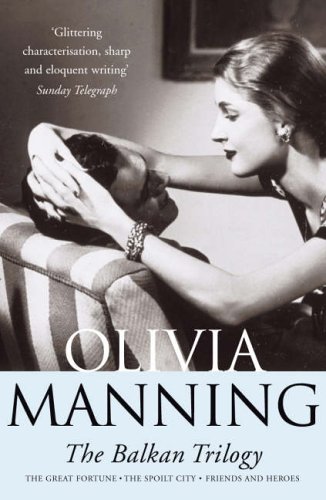 Living and working in Romania, Guy and Harriet Pringle are forced to evacuate to Greece before the steady advance of the German army. The Balkan […]