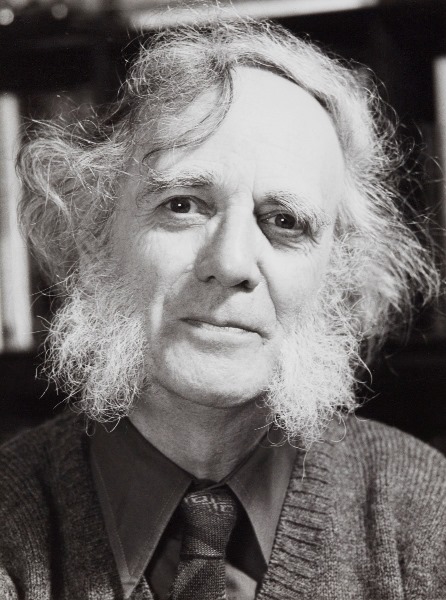 Norman Nicholson was born in Millom, Cumbria, in 1914 and lived there, with a single interruption for the rest of his life.

All of his writing drew its nourishment from close observation of the part of Cumbria where he lived, and of which he was accurate and unsentimental in his descriptions.

His Times obituarist called him ‘the most gifted Christian poet of the century’.
He died in 1987.