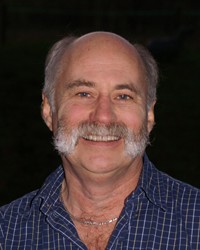 Nigel Henbest is a leading science populariser, specialising in astronomy and space. He trained at Leicester University and the Mullard Radio Astronomy Observatory, Cambridge, under the then Astronomer Royal, Sir Martin Ryle. He returned to Leicester to research in planetary science, including fieldwork on the eruptions of Mount Etna.

Subsequent appointments included Astronomy Consultant to New Scientist magazine, and Public Relations Consultant to the Royal Greenwich Observatory. He has also served as Chairman of Britain’s National Astronomy Week 1990 – which put the media spotlight on light pollution – and Editor of the Journal of the British Astronomical Association.

Much of his media work is now in television production and scriptwriting. His screen credits include the award-winning documentaries Body Atlas and the three recent highly acclaimed series Universe, Edge of the Universe and The Day the Earth was Born. With colleagues at Pioneer Productions, he has launched the high-profile science website www.firstscience.com.

His 35 books and over 1,000 articles have been translated into 27 languages. He has contributed to the Encyclopedia Brittanica. and is a columnist for the Independent newspaper. 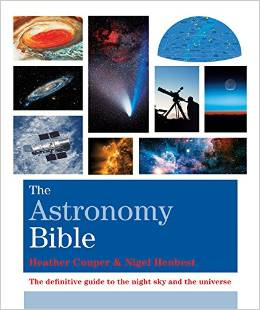 This comprehensive guide to astronomy introduces the basic concepts, explaining what, when and how to observe space, right through to current theories on everything from […]