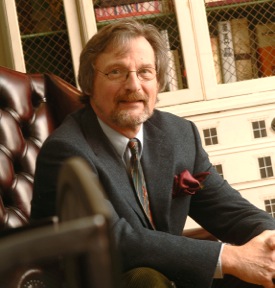 Nigel Hamilton was born in 1944, and studied history at Cambridge University. His first major biography, The Brothers Mann, was critically acclaimed both in Britain and the USA, and widely translated. Monty, the first of his three-volume official life of Field Marshal Montgomery, won the Whitbread Award for Biography and the Templar medal. JFK: Reckless Youth was a bestseller on both sides of the Atlantic in 1992, selling over a quarter of a million copies in hardback. His two-volume biography of Bill Clinton has also been published as a one-volume edition.

In 2010 he published American Caesars, an acclaimed study of twelve American presidents. His latest project is a trilogy about Franklin D. Roosevelt as Commander-in-Chief during the Second World War: The Mantle of Command was followed by Commander in Chief, and a third volume will be published in 2019. 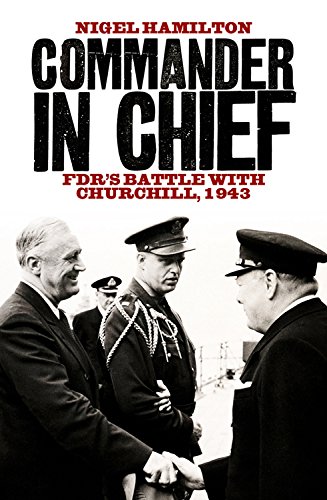 The astonishing story of FDR’s year-long battle with Churchill as the Second World War raged in Africa and Italy. In his masterly Mantle of Command, […]