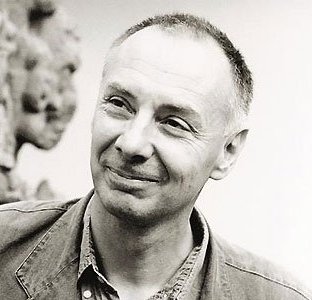 Nigel Barley was born in Kingston-on-Thames, UK, in 1947. He read Modern Languages at Cambridge and completed a doctorate in Social Anthropology at Oxford. After a number of academic positions, he joined the British Museum as an Assistant Keeper in the Department of Ethnography, where he remained until 2003.

Barley’s first book, The Innocent Anthropologist, published in 1983, was a witty and informative account of fieldwork amongst the Dowayo people of Cameroon. On its publication, the Daily Telegraph wrote of him: “He does for anthropology what Gerald Durrell did for animal-collecting.” He has gone on to publish a series of works ranging across Africa and Indonesia in several genres – travel, art, historical biography and fiction.

Twice nominated for the Travelex Writer of the Year award, he won the Foreign Press Association prize for travel in 2002.

White Rajah was published in 2002 by Abacus and his latest book, The Man Who Collected Women was published by Monsoon Books in 2020. 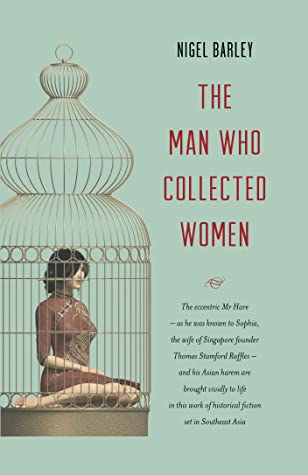 The Man Who Collected Women

The eccentric Mr Hare as he was known to Sophia, the first wife of Singapore founder Thomas Stamford Raffles and his Asian harem are brought […]