Nicola Moon was born in 1952 in Bristol. A few years later her family moved to a small village in Yorkshire. She remembers an idyllic childhood of sunshine, adventures and, of course, books. After school she went to Bristol University and gained a BSc in microbiology. Nicola later moved to Wiltshire, married and became a secondary school science teacher.

She had always enjoyed writing and the stimulus of writing for her own children prompted her to try writing for publication. Her first picture book was published in 1994 and to date she has had over a dozen titles published, including Something Special and My Most Favourite Thing and for beginner readers, JJ Rabbit And The Monster and Noisy Neighbours. 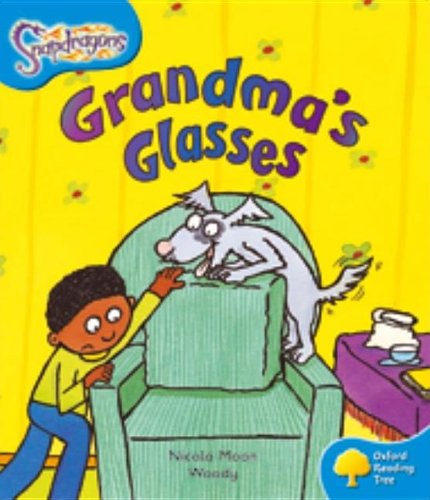