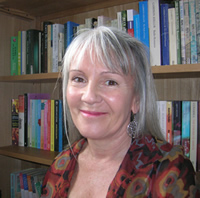 Nicola Davies started her career as a Zoologist before working for the BBC Natural History Unit for ten years as a researcher and presenter for a number of natural history programmes including The Really Wild Show.

Nicola’s first children’s book Big Blue Whale, one of Walker Books’ award winning Read and Wonder series, won a number of awards on publication by Candlewick in the U.S. and continues to be reviewed in the UK today.  Since then, Nicola has written a number of other books for the Read and Wonder series including Dolphin Baby, Just Ducks and Surprising Sharks, which has recently been honoured in the non-fiction category of the Boston Globe-Horn Book awards.  Ice Bear about Polar bears and Inuits in the Arctic was published in 2005 and won the English Society Award for young non-fiction.

Nicola’s book Poo: A Natural History of the Unmentionable (Walker) was published in 2004.  An exhibition based on the title ran at the Rothschilds Museum.  Poo was followed in 2006 by Extreme Animals, a book about animal survival tactics, in 2007 with What’s Eating You? About parasites, and in 2009 by Just the Right Size, Talk, Talk, Squawk all of which have been illustrated by Neal Layton.

Nicola’s first children’s novel Home was published by Walker Books and nominated for the Branford Boases Award. She has written six books for her short fiction series ‘Silver Street Farm’ and five in her ‘Heroes of the Wild’ series.  Her fiction for older children is published by Random House:  A Girl Called Dog was published in 2011, Rubbish Town Hero in March 2012 and Whale Boy in 2013, which was shortlisted in the Blue Peter Book Awards.

The Promise (Walker), was shortlisted for the 2014 Kate Greenaway Medal and was the winner of the Fiction 7-11 years Award in the 2014 English 4-11 Picture Book Awards. It was also names as one of the best picture books of 2014 by The New York Times.

To see Nicola talk about why she writes books please follow the link to her youtube video:

‘Nicola Davies is an author who gets the balance exactly right. Her scientific love of the particular translates into the precise well chosen language that so appeals to children. There is not a word too many, there is not a word out of place … near-poetic narrative’ – Times Educational Supplement

‘I was caught, hook, line and sinker…’ – the Guardian 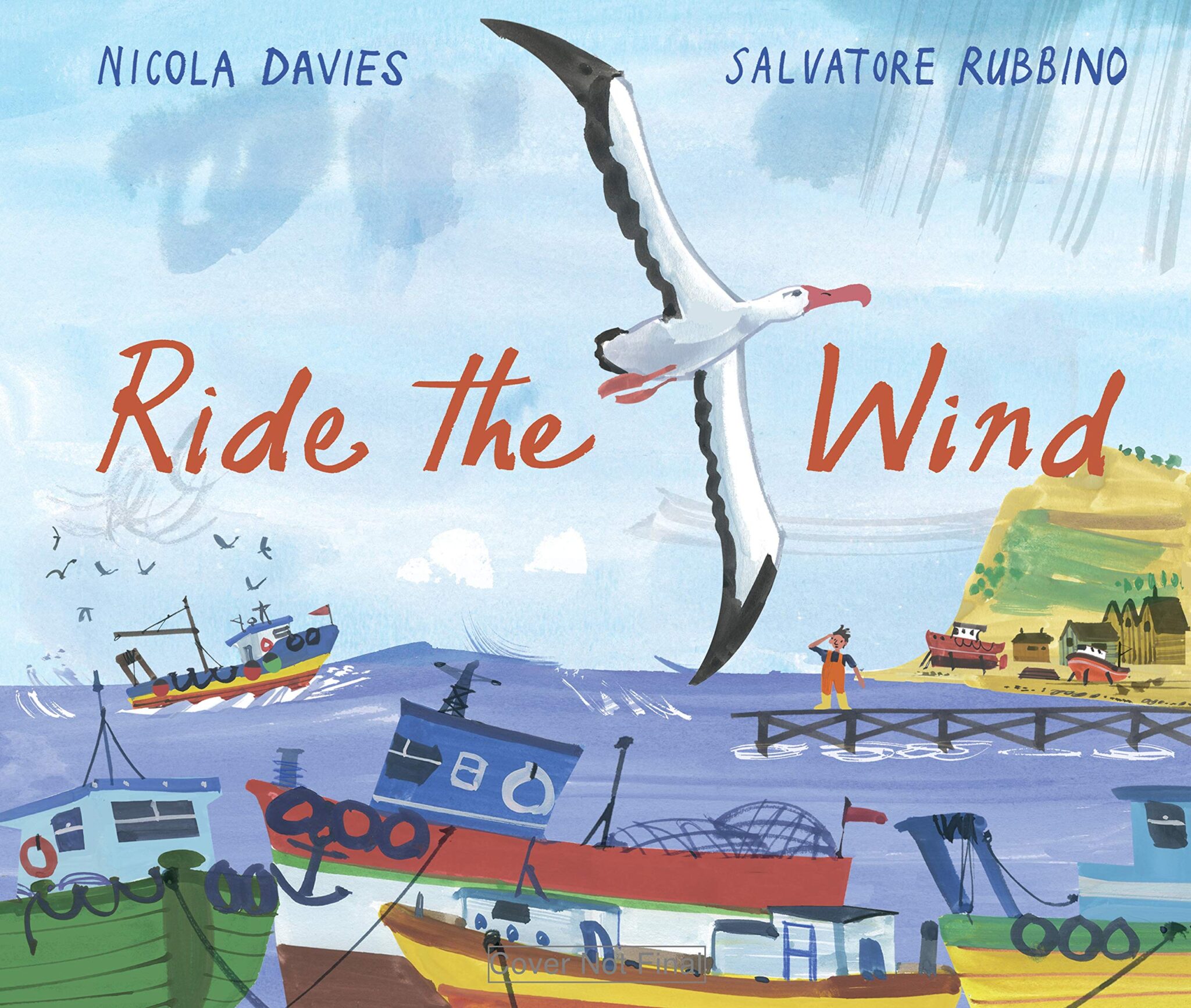 Javier has a secret. On one of his father’s fishing-trips, he finds an albatross caught on the hooks; alive, if only barely. Against his father’s […]