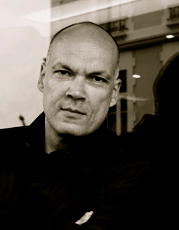 Nick Stone was born on Halloween 1966 in Cambridge. As a teenager he was a keen amateur boxer but gave it up to study history at Cambridge University. Stone’s novels, Mr Clarinet and the sequel King of Swords gained critical and commercial successes in the UK, with  Mr Clarinet reaching number 12 on the paperback bestseller lists, and number 3 in Australia. Stone’s 2014 novel The Verdict was longlisted for the CWA Goldsboro Gold Dagger Award. Stone is married and lives in London, England. He is now writing his fifth novel, The London Lawyer. 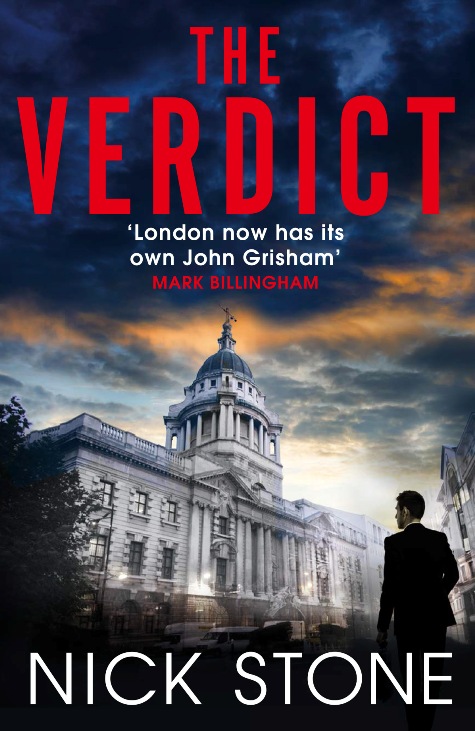 Terry Flynt is a struggling legal clerk given the biggest opportunity of his career: to help defend a millionaire accused of murdering a woman in […]