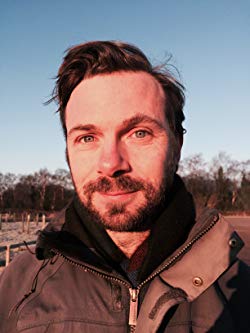 ‘A thrilling and gorgeous tale, packed with meteorological wonder’ -Amy Liptrot, author of The Outrun 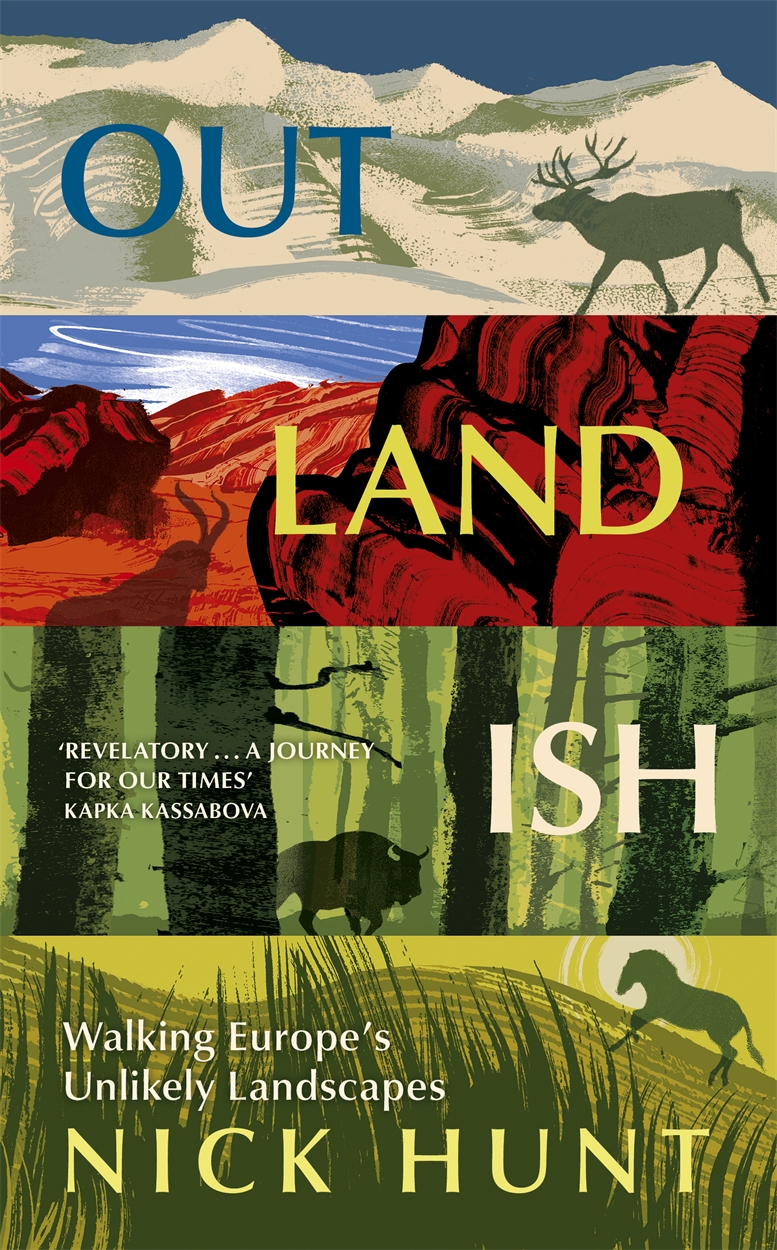 In Outlandish, acclaimed travel writer Nick Hunt takes us across landscapes that should not be there, wildernesses found in Europe yet seemingly belonging to far-off […]