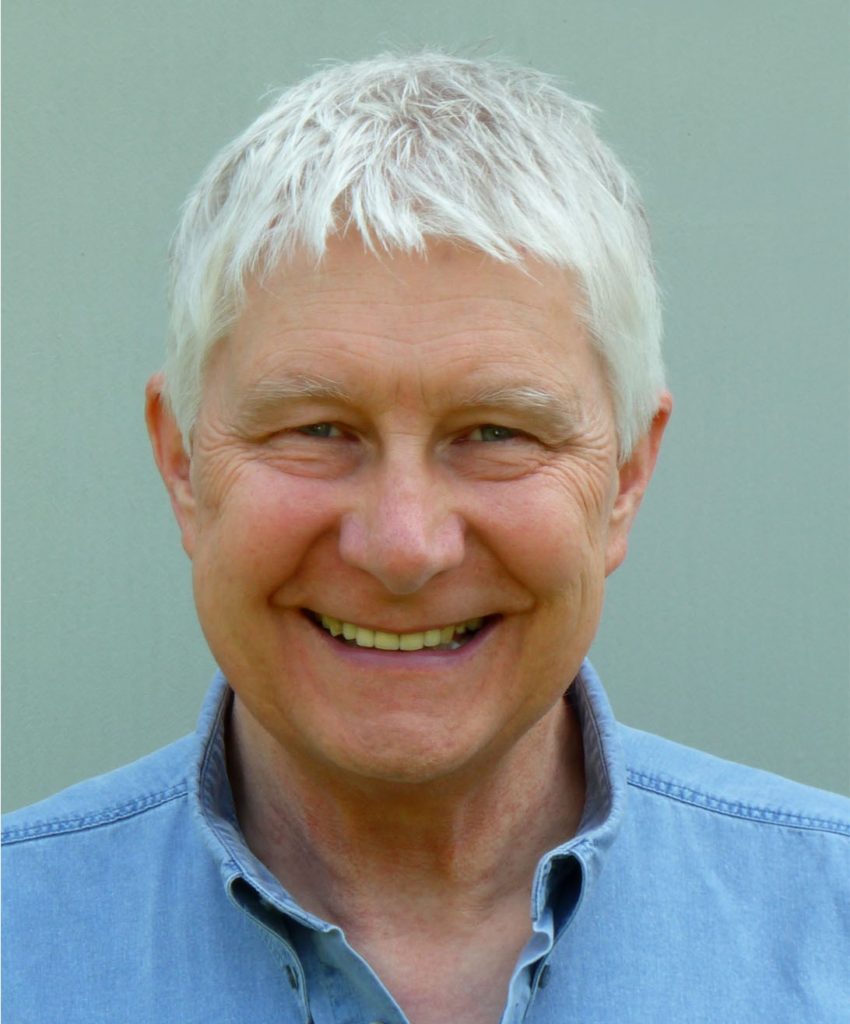 Nick Butterworth is a British writer and illustrator of children’s books whose books have been published in thirty languages worldwide, with international sales in the region of fifteen million. His many awards include the top award from the Society of Illustrators (for One Snowy Night) and the prestigious Nestlé Gold Award for the critically acclaimed, ‘The Whisperer’.

His hugely popular series of books about Percy The Park Keeper, which alone, has achieved sales of more than nine million, has encouraged generations of children, especially in schools, to take an interest in, and care for, the natural world around them. With the ‘Percy’ books making it onto the reading list for the national curriculum, few children will not have encountered the genial Park Keeper.

Nick is a frequent speaker at book festivals such as Edinburgh, Oxford, Cheltenham and The Hay Festival where his presentations, which include storytelling and live drawing, often to several hundred parents and children, regularly generate signing sessions of several hours. Nick is also highly sought after as a visiting speaker in schools where his aim is to inspire a love of books and reading.

Before settling to his current occupation, Nick worked as a graphic designer, first with Frank Overton Design Associates, a design unit, particularly regarded for its innovative typography, and later with Crosby Fletcher Forbes, the partnership that evolved into the renowned international design consultancy, Pentagram. He still attaches great importance to design and likes to design all his own books, believing that design is a much undervalued component in the production of children’s books.

Nick’a varied career has also included working as a presenter on television, carpenter, signwriter, printer and college lecturer in graphics and illustration. Nick and his wife Annette (also a writer) have been married for 40 years and have two grown up children, Ben and Amanda, and three grandchildren.

In 2009, Nick, Ben and Annette Butterworth formed Snapper Productions, a company set up to produce an animated preschool series based on Nick’s books about an alien called Q Pootle 5. The series is one of the top-rated shows on BBC CBeebies and is now on air, worldwide, in a hundred countries.

“I have terrific admiration for the inventiveness of Nick Butterworth’s ideas and the excellence of his picture making. His work sets the quality benchmark for children’s picture books very high indeed and makes him one of the UK’s very best children’s authors. His stories are loved by a huge following of both parents and children.”  Mick Inkpen

“Nick Butterworth is one of the best picture book writers alive.”  The Independent

“Nick Butterworth’s picture books are known and loved across the world. His series of titles about Percy the Park Keeper charmed and delighted adults and children alike as it introduced them to a wonderfully created world. Within its safe setting of a park, Butterworth spins adventures and fantasies around the lives of the animals and the Park Keeper who befriended them. His illustrations radiate warmth and love. Butterworth has published many other hugely successful titles including The Whisperer which won the Nestlé Children’s Book Prize.”   Julia Eccleshare/The Guardian 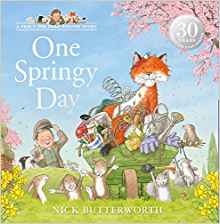