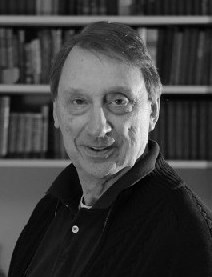 Before his untimely death in January 2018, Nicholas Phillipson was Honorary Research Fellow in History at Edinburgh, where he had taught since 1965. He held visiting appointments at Princeton, Yale, Tulsa, the Folger Library, Washington DC and the Ludwig-Maximilians-Universität in Munich. He was co-director of a three-year Leverhulme-funded project on the Science of Man in Scotland. He was an associate editor of the New Oxford Dictionary of National Biography, a founder-editor of the journal Modern Intellectual History (Cambridge University Press), and a past president of the Eighteenth-Century Scottish Studies Society.

His biography of Adam Smith was published to considerable acclaim by Allen Lane / Penguin and Yale in 2010. It was the joint winner of the Scottish Research Book of the Year, a prize awarded by the Saltire Society. In 2011 Penguin published a revised edition of his acclaimed David Hume: The Philosopher as Historian. 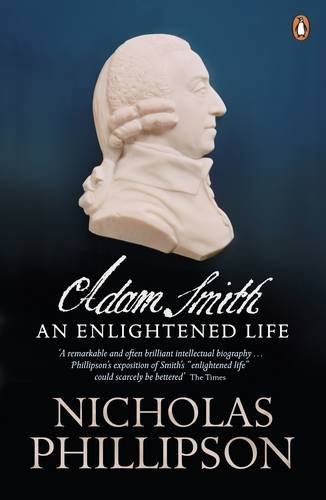 Adam Smith is celebrated all over the world as the author of The Wealth of Nations and the founder of modern economics. A few of […]