Dr Niall Barr is a Senior Lecturer in Defence Studies at the Defence Studies Department, King’s College, London, based at the Joint Services Command and Staff College, Shrivenham. Educated at the University of St Andrews, he has previously taught at St Andrews and the Royal Military Academy Sandhurst. His main research focus concerns twentieth century military history but he also has an enduring interest in the Scottish military tradition.

He has published widely on British military history including (J.P. Harris with Niall Barr), Amiens to the Armistice, (Brasseys, 1998), Flodden 1513 (Tempus, 2001), Pendulum of War: The Three Battles of El Alamein (Jonathan Cape, 2004) and his study of the British ex-service movement, The Lion and the Poppy: British Veterans, Politics and Society 1921-1939, (Praeger Publishers, 2005). His most recent work is Yanks and Limeys (Jonathan Cape, 2015), published as Eisenhower’s Armies by Pegasus in the USA.

He is married, has two children, and lives in Oxfordshire. 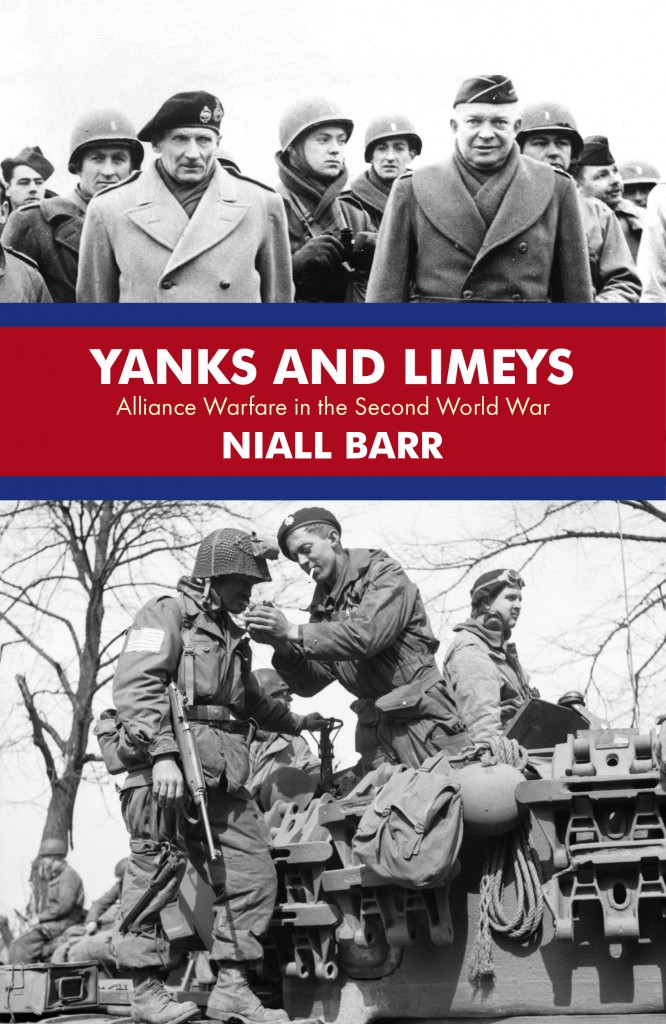 In the mid-twentieth century the relationship between America and Britain had a chequered past. Theirs was a history of protection and oppression, of rebellion and […]