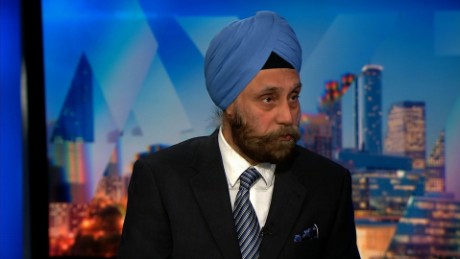 Navtej Sarna is a member of the Indian Foreign Service. He is currently the Indian Ambassador to the US, previously he was India’s High Commissioner to the UK and before that India’s Ambassador to Israel.  He has served in various diplomatic capacities in Moscow, Warsaw, Thimphu, Geneva, Tehran and Washington and is the longest serving Foreign Office spokesperson for India.

As an author he has published non-fiction works The Book of Nanak, Folk Tales of Poland, Indians at Herod’s Gate as well as novels The Exile and We Weren’t Lovers Like That, translations, Zafarnama (Guru Gobind Singh’s letter in Persian verse to Aurungzeb) Savage Harvest (Mohinder Singh Sarna’s Punjabi stories on partition) also essays and short story collections.

As a  columnist he has long contributed to the TLS, London Magazine, The Hindu and the BBC.