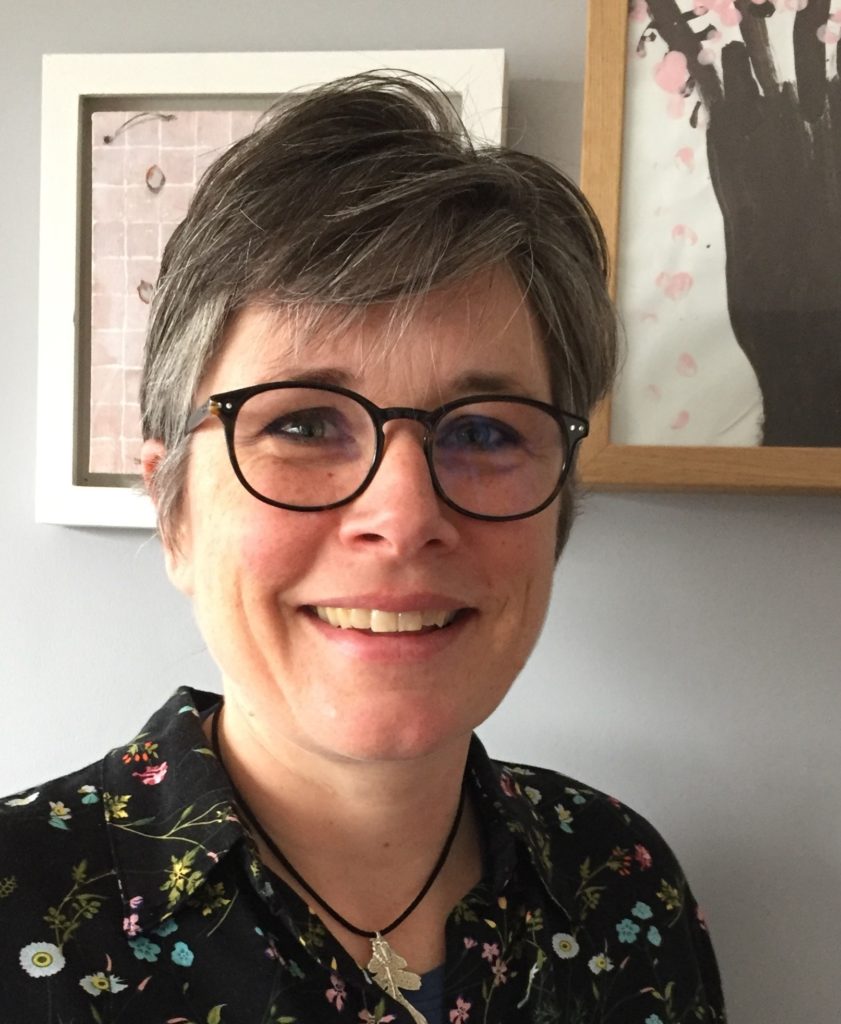 Natalie first started illustrating at a young age when she would draw cartoon strips for her brother and in school she spent hours illustrating ancient Greek myths and legends.

Natalie went on to study Fine Art, and after graduating, worked as a model maker for Aardman Animations in the 1990’s. Following this, she qualified as a teacher and had two sons, however the urge to draw never went away. Ten years after first discovering the course, she embarked on an MA in Children’s Book Illustration at Anglia Ruskin. Natalie will graduate from the MA in 2016, and is enjoying developing as an illustrator.

In 2014 Natalie was selected to competitively pitch her character idea to three children’s book publishers, ending in hers being optioned by one of the publishing houses. An exciting start to her career 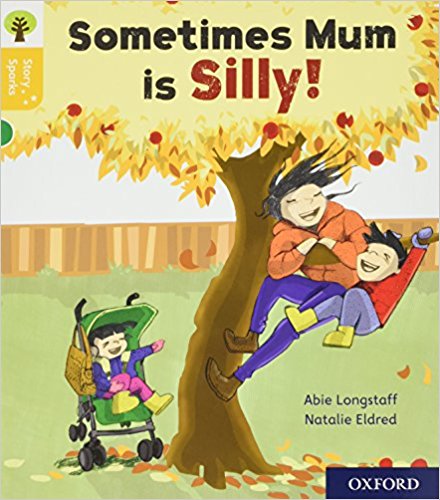 Mum is often serious, careful and sensible … but sometimes Mum is silly! Oxford Reading Tree Story Sparks is an emotionally-engaging fiction series that will fire […]