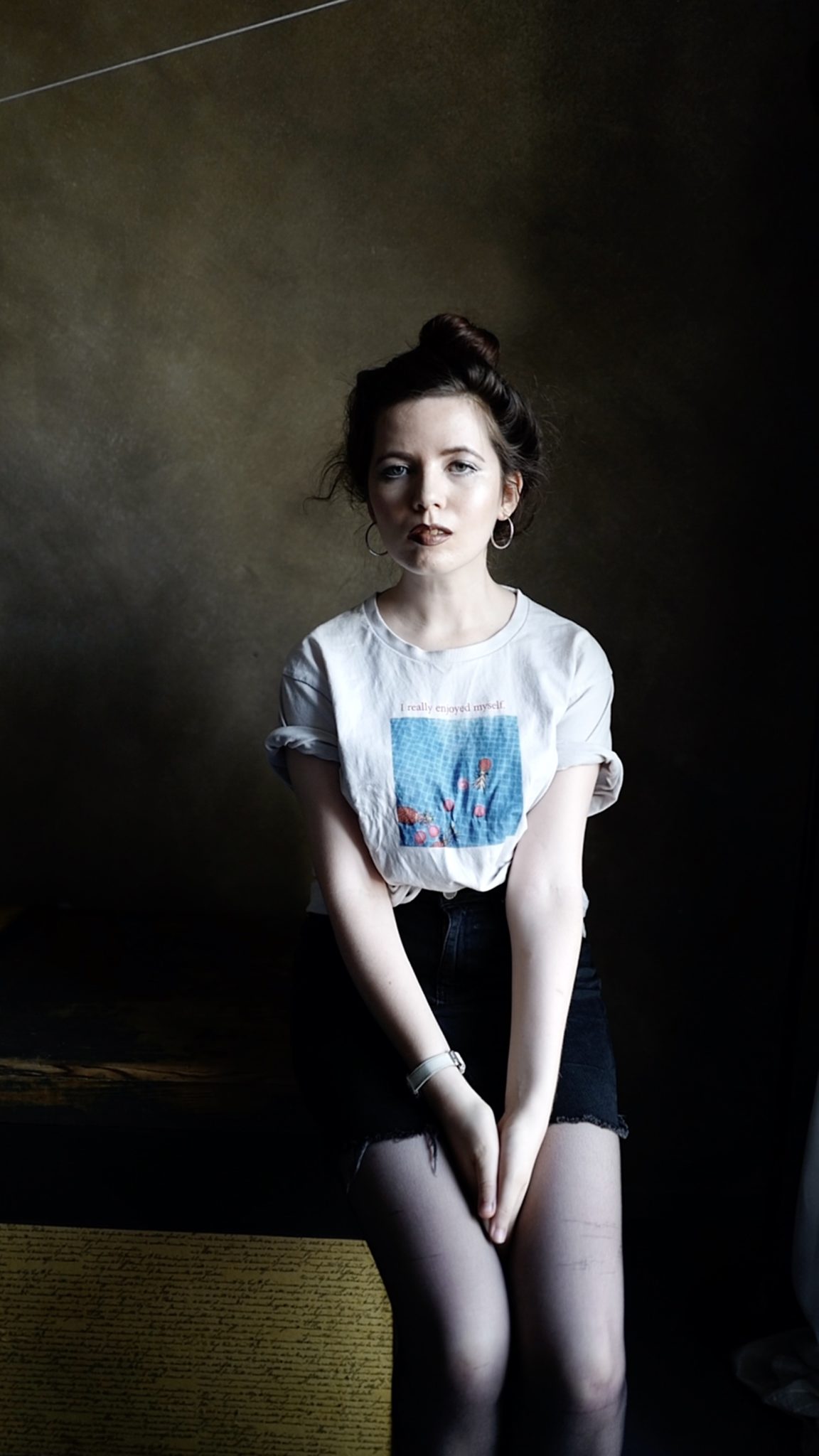 Naoise Dolan is an Irish writer born in Dublin. She studied at Trinity College, followed by a master’s in Victorian literature at Oxford. Her writing has featured in The Dublin Review and The Stinging Fly.

Naoise’s debut novel EXCITING TIMES will be published by W&N in the UK and by Ecco in the US in 2020.

‘Devastatingly perceptive and articulate in every sentence. Whenever I wasn’t reading it I was worrying about the characters as if they were people I knew. It’s a joy to encounter a book so compulsively readable and painfully funny while simultaneously deeply insightful on love, on sexuality, on social class, on their links as terribly inextricable in the 21st century as they ever were. Dolan is a major talent and this is a formidable debut.’ – Luke Kennard

‘EXCITING TIMES, which was acquired in a seven-way bidding war, more than lives up to the hype … It teems with insight around class, race, language and sexuality. Likely to fill the Sally-Rooney-shaped hole in many readers’ lives.’ – Irish Times

‘This is icily brilliant stuff. A poised and surgical examination of class, sex, language and self-making, with some flat-out enviable jokes.’ – Paraic O’Donnell 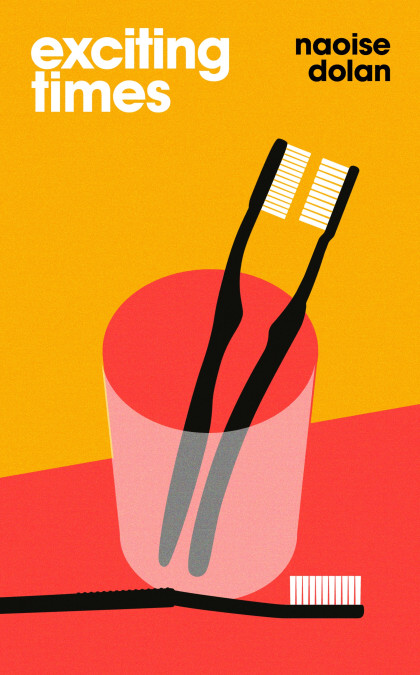 Ava, newly arrived in Hong Kong from Dublin, spends her days teaching English to rich children. Julian is a banker. A banker who likes to spend […]