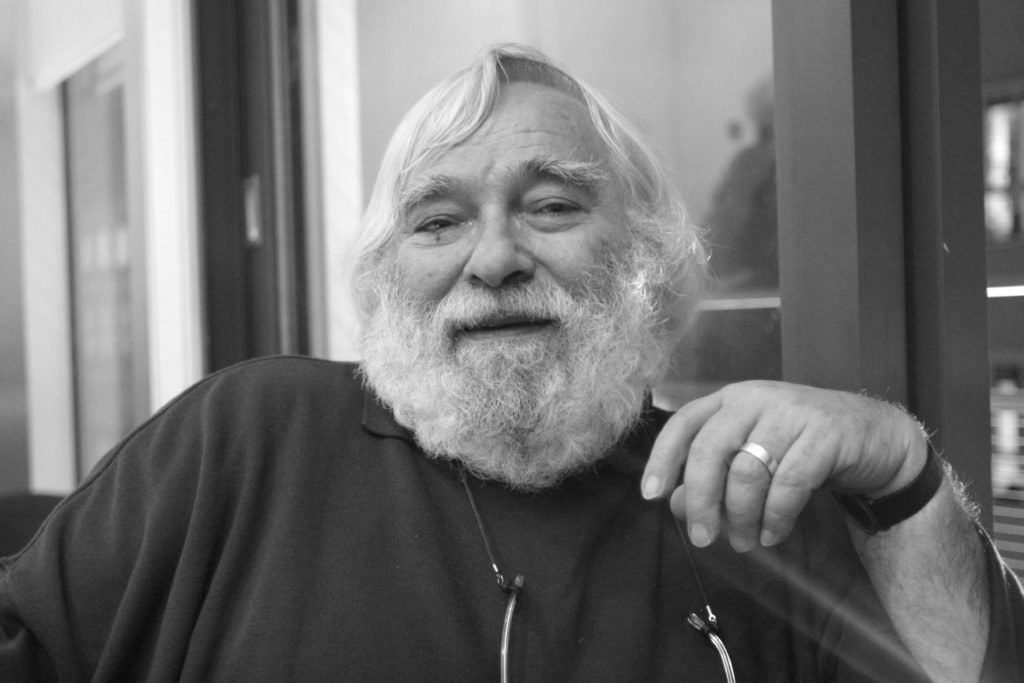 Farhi’s novels include Children of the Rainbow, Journey through the Wilderness and Young Turk. Children of the Rainbow received the “Amico Rom” from the Associazione Them Romano of Italy (2002); and the “Special” prize from the Roma Academy of Culture and Sciences in Germany (2003). The French edition of Young Turk (Jeunes Turcs) received the 2007 Alberto Benveniste Prize for Literature. His poems have appeared in many British, US and European publications and in the anthology of 20th century Jewish poets, Voices Within the Ark (Avon, US, 1979).

His essays and short stories appear in anthologies and magazines throughout the UK, US and Poland. He has written many television scripts; a film, The Primitives; and a stage play, From The Ashes of Thebes. He also worked on BBC’s Doctor Who during its early stages of production.

Moris Farhi is a Fellow of The Royal Society of Literature and The Royal Geographical Society. He has donated most of his personal library, consisting over 19.000 books, to Bogazici University.

For over twenty-five years Farhi has campaigned for writers persecuted and/or imprisoned by repressive regimes. In 2001 he was elected a Vice President of International PEN. In the same year he was appointed an (MBE) for services to literature.