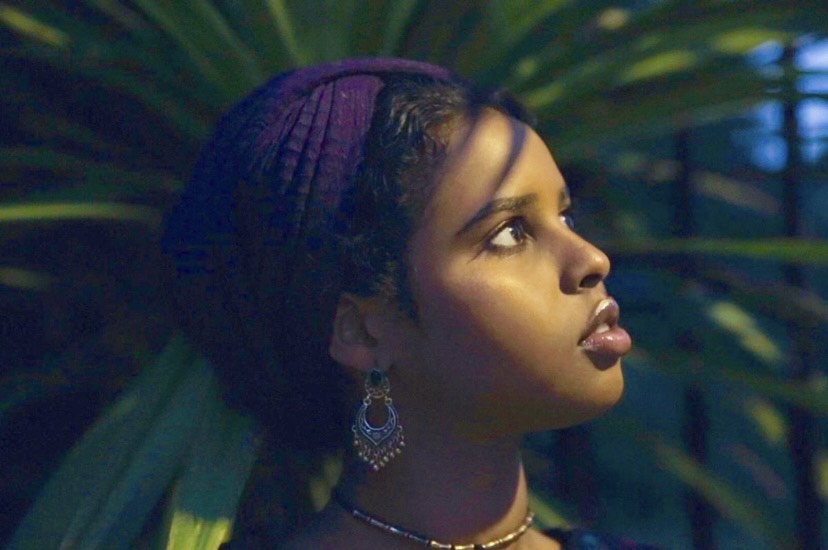 Momtaza Mehri is a prize-winning poet, essayist and independent researcher. Her work has been widely anthologised and has appeared in the likes of Granta, Artforum, The Guardian, BOMB Magazine and Real Life Mag. She is the former Young People’s Laureate for London and columnist-in-residence at the San Francisco Museum of Modern Art’s ​Open Space​. Her latest pamphlet, ​Doing the Most with the Least​, was published by Goldsmiths Press. 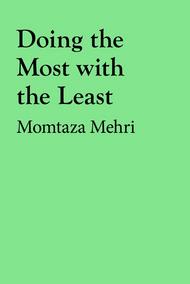 Doing the Most with the Least