Mo Hayder left school at fifteen. Gifted with intelligence, determined to shape her own future she worked as an actress in tv and film, barmaid, security guard, filmmaker, hostess in a Tokyo club, educational administrator, and teacher of English as a foreign language in Asia. She had an MA in film from the American University in Washington, DC, and an MA in creative writing from Bath Spa University, UK. She wrote eleven crime novels under the name Mo Hayder, and her fifth novel, Ritual, was nominated for the Barry Award for Best Crime 2009 and was voted Best Book of 2008 by Publishers Weekly. Gone, her seventh novel, won the Edgar Allan Poe Award. Two of her books, The Treatment and Ritual have been made into films and her novel Wolf, nominated for Best Novel in the 2015 Edgar Awards, is currently being adapted for the BBC. Prior to her diagnosis with Motor Neurone Disease in December 2020, she had completed The Book of Sand and the first drafts of 3 more books in this series of speculative fiction, from which she took her greatest personal writing satisfaction. Hayder passed away in July 2021 as a result of MND. She lived her life as a creative artist, never afraid to challenge her personal boundaries or those set by the establishment. She leaves behind a husband and daughter, a powerful legacy of books, and an incredible number of people who loved and admired the many facets of her diamond personality. 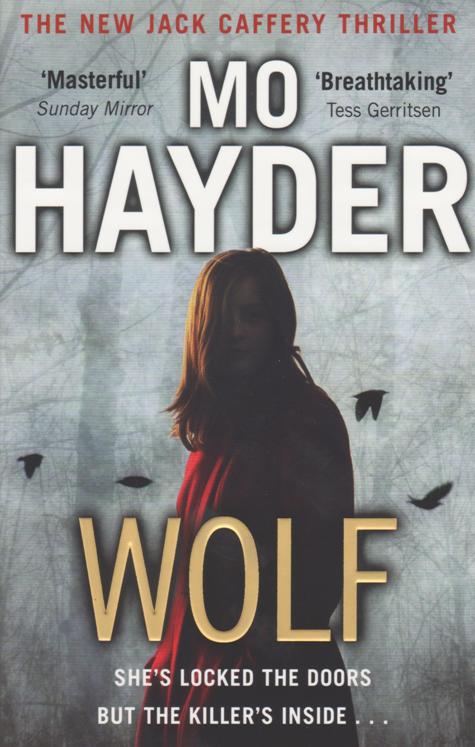 ‘I believe, from what I can hear, that either my daughter or my wife has just been attacked. I don’t know the outcome. The house […]