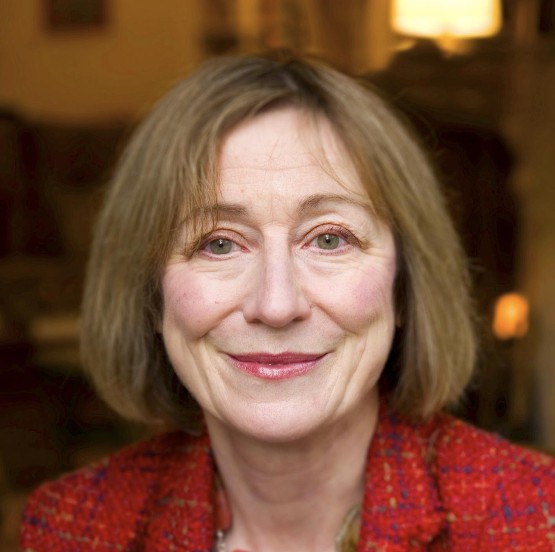 Miranda Seymour is a novelist and biographer who also writes reviews and articles for a number of leading newspapers and literary journals, including The Economist, The Times, the Times Literary Supplement, Spectator, the Listener, Books & Bookmen and the Evening Standard.

She is a Fellow of the Royal Society of Literature and a Visiting Professor of English Studies at the University of Nottingham Trent.

She is the author of five acclaimed biographies: A Ring of Conspirators, an innovative study of Henry James and his literary circle; Ottoline Morrell: Life on a Grand Scale; Robert Graves: Life on the Edge; Mary Shelley, The Bugatti Queen and Chaplin’s Girl. Her memoir of her father, In My Father’s House, was winner of the 2008 PEN/Ackerley Prize

Miranda is also the author of several successful historical novels, including, most recently, The Telling.