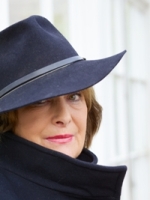 Minette Walters is one of England’s best-selling crime writers. She is the author of twelve novels, winning the CWA John Creasey Award for The Ice House, the Edgar Allan Poe Award in America for The Sculptress and two CWA Gold Daggers for The Scold’s Bridle and Fox Evil. She lives in Dorset with her husband, has been translated into thirty-six languages and has sold 25 million books worldwide. After a break of 10 years, she burst back on to the literary scene with her first stunning historical adventures, The Last Hours and The Turn of Midnight. Minette is now working on her next historical novel, set in Dorset during the English Civil War which began in 1642. 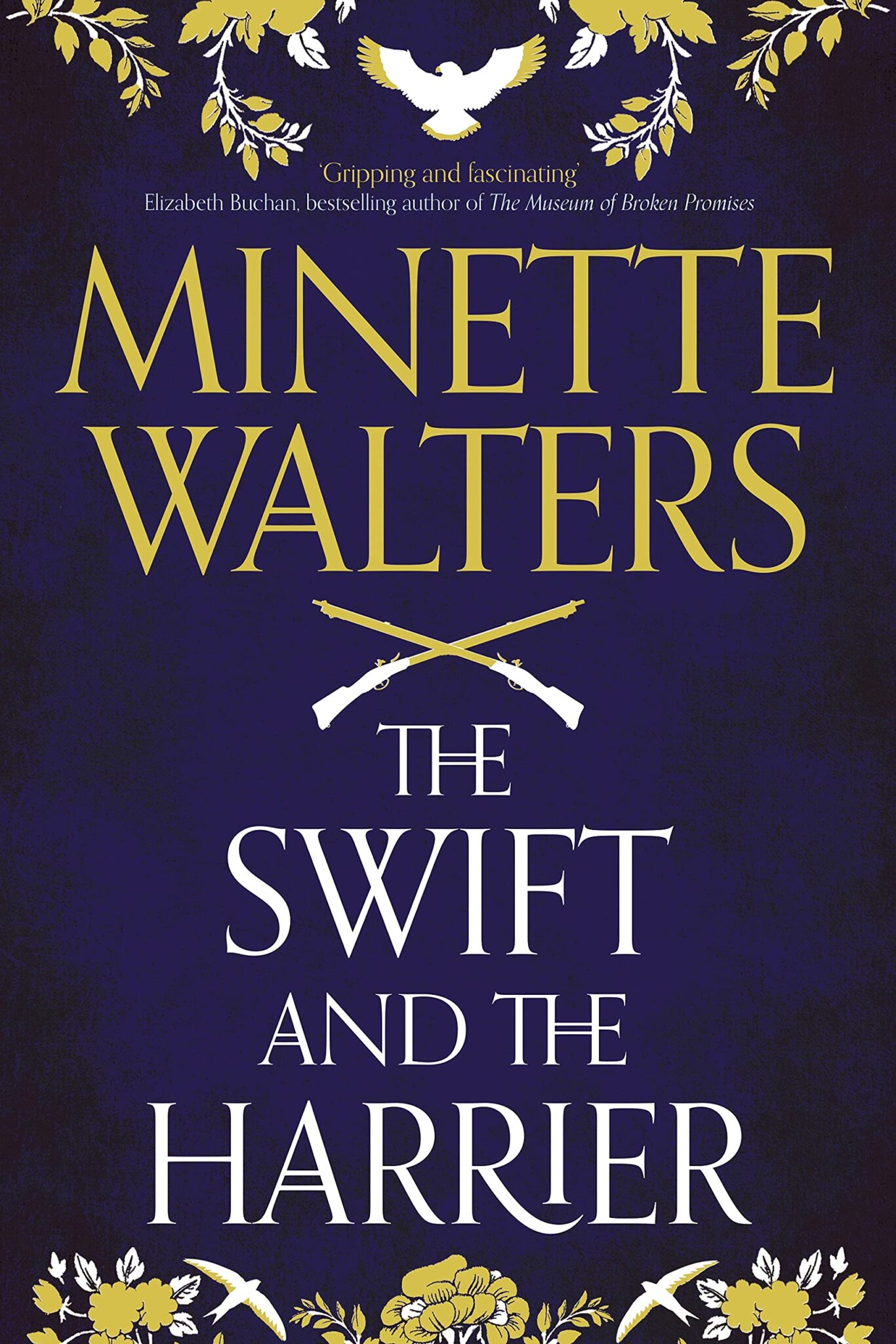 The Swift and the Harrier

Dorset, 1642. When bloody civil war breaks out between the King and Parliament, families and communities across England are riven by different allegiances. A rare […]