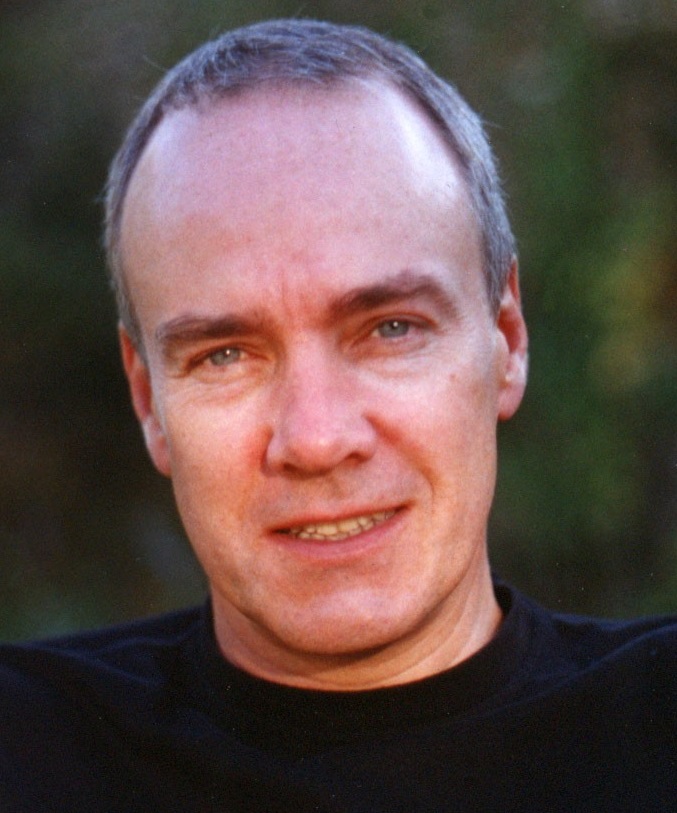 Mike Brownlow writes and illustrates books for children. He’s worked with lots of publishers and his books have been translated into many languages.

Mike created and writes the best-selling, award winning Ten Little series, which is illustrated by Simon Rickerty. There are seven books so far and counting. Published by Orchard, it’s proved to be an enormously popular range, and a new Ten Little story has been chosen to be one of the six featured books for World Book Day 2019.

2019 also sees the publication of a new picture book that Mike has both written and illustrated: Meet The Penguins, published by OUP.

One of his early books, Little Robots, attracted the attention of Lego Media and was subsequently developed into a much-loved, stop-motion, animated TV series. Shown in the UK on CBeebies, there were 65 episodes made and it sold to over 70 territories. Mike wrote several episodes as well as helping in its development and design.

He frequently visits schools up and down the country, and his hope is to inspire not only a love of books and reading, but a love of drawing as well.

He lives in Somerset with his wife and they have three grown-up daughters. 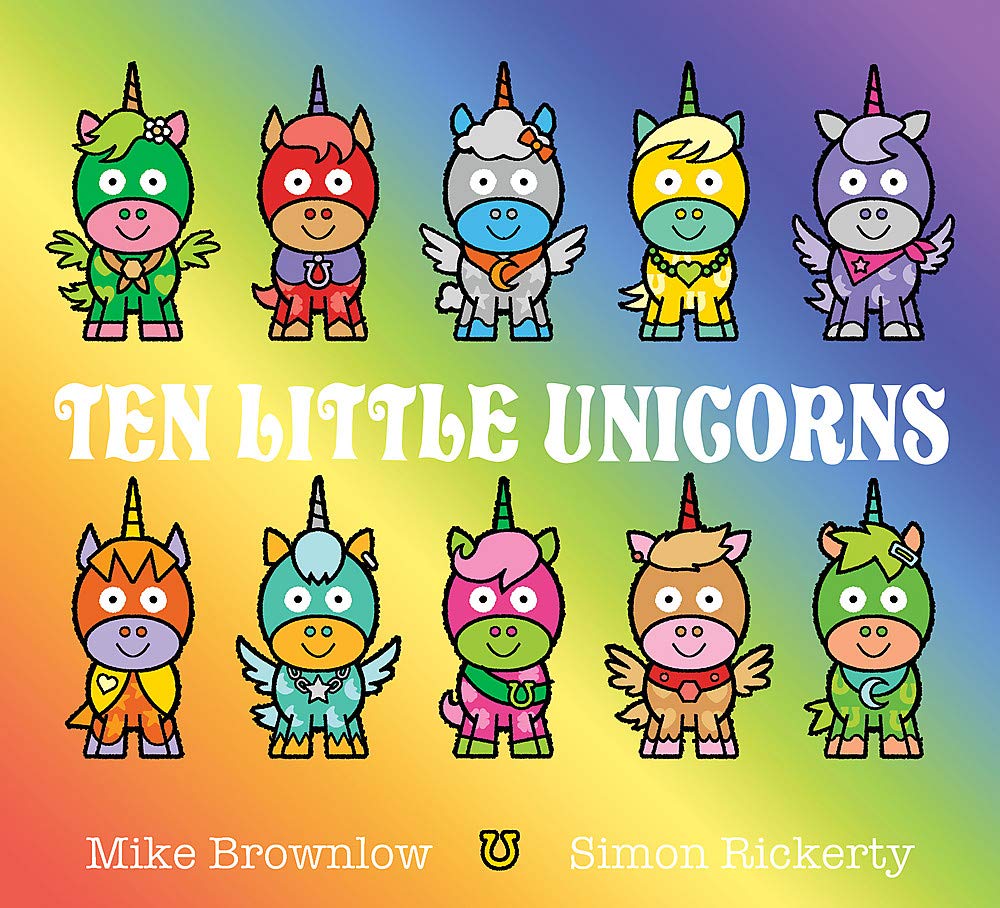