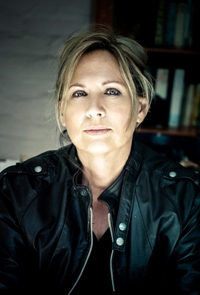 Michele Rowe is an experienced scriptwriter for film and television. She has been nominated for, and won, several awards, the most recent being an International Emmy nomination last year for a series which she co-originated. She also teaches screenwriting and has just completed an MA in Creative Writing at the University of Cape Town. Hour of Darkness was longlisted for the prestigious 2016 Sunday Times Barry Ronge Fiction Prize. She is currently working on her third novel, Before Her Time.

Detective Persy Jonas’ disciplinary hearing has been dropped, amidst many unanswered questions lingering from her last case. Not least the whereabouts of suspected killer Fred […]