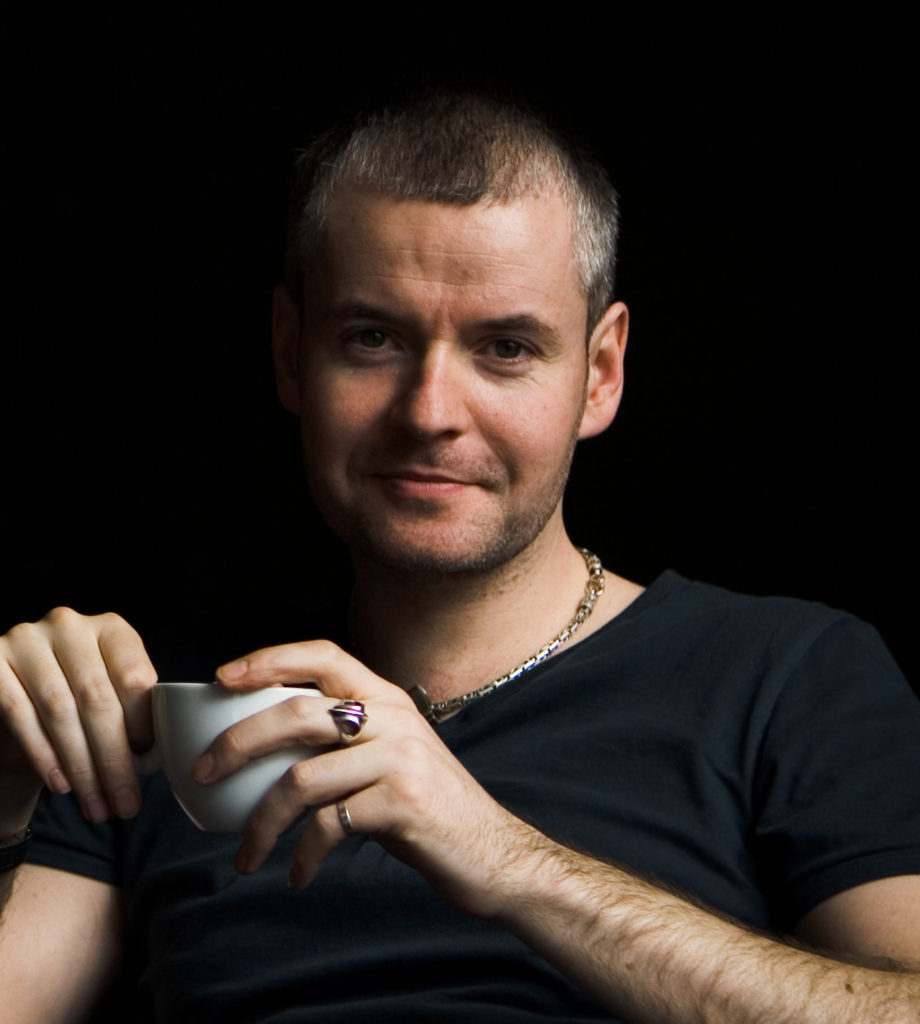 Michael Stewart is a multi-award winning writer, born and brought up in Salford, who moved to Yorkshire in 1995 and is now based in Bradford. He has written several full length stage plays, one of which, Karry Owky, was joint winner of the King’s Cross Award for New Writing. His debut novel, King Crow, was published in January 2011. It is the winner of the Guardian’s Not-the-Booker Award and has been selected as a recommended read for World Book Night.

Michael works as a senior lecturer in Creative Writing at the University of Huddersfield, where he is the publisher of Grist Books. His first novel, Ill Will, was published by HQ in autumn 2018. Michael’s second book Walking the Invisible was published in 2021 by HarperCollins. 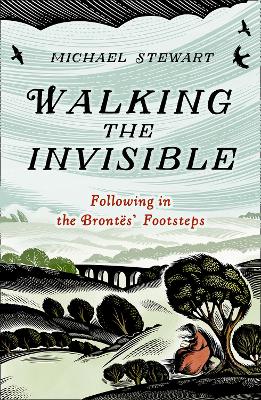 See through the eyes of the Brontes as you immerse yourself in their lives and landscapes, wandering the very same paths they each would have […]