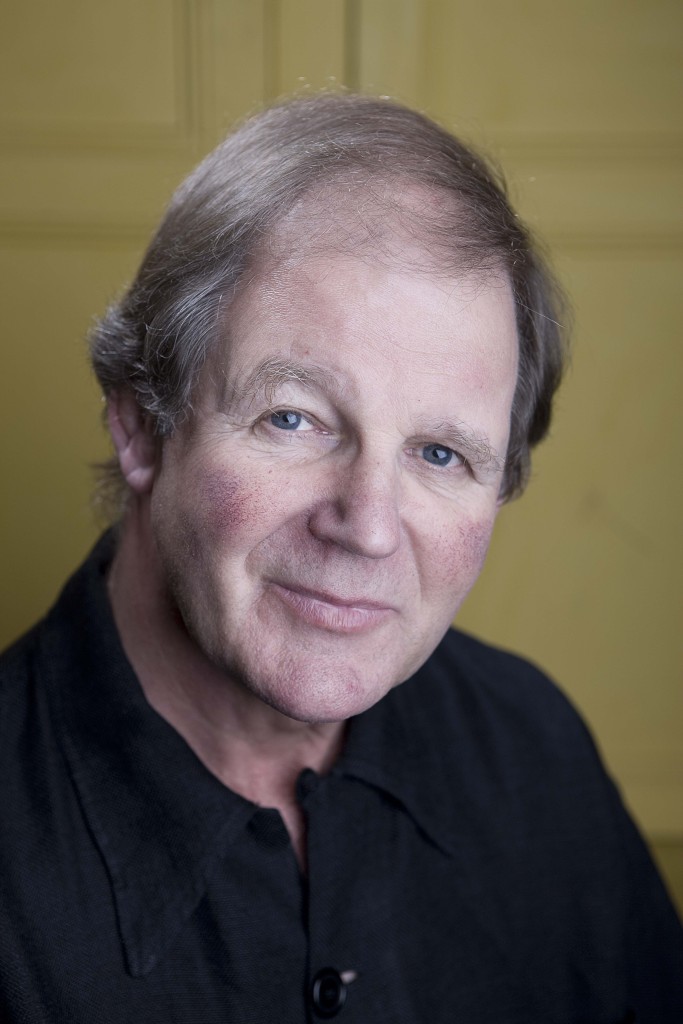 Michael Morpurgo is one of Britain’s best loved writers for children. He has written over 130 books including The Butterfly Lion, Kensuke’s Kingdom, Why the Whales Came, Private Peaceful, Shadow, and War Horse, which was adapted for a hugely successful stage production by the National Theatre and then, in 2011, for a film directed by Steven Spielberg. Michael was Children’s Laureate from 2003 to 2005. The charity Farms for City Children, which he founded thirty years ago with his wife Clare, has now enabled over 70,000 children to spend a week living and working down on the farm. His enormous success has continued with his most recent novels Flamingo Boy, In the Mouth of the Wolf and The Snowman, inspired by the classic story by Raymond Briggs. He was knighted in 2018 for services to literature and charity. Boy Giant: Son of Gulliver was published by HarperCollins in September 2019. His latest book, The Birthday Duck, is being published by HarperCollins Children’s Books in April 2021. 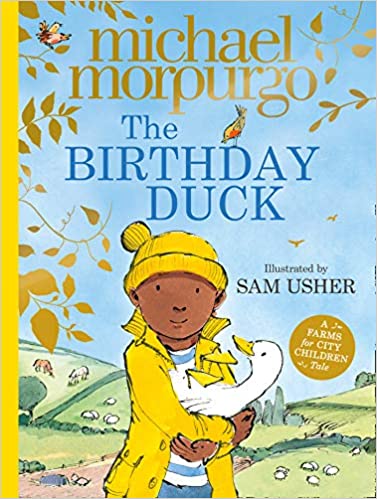 The classic story of finding fun on the farm from the nation’s favourite storyteller, gorgeously re-illustrated by Sam Usher. From Sir Michael Morpurgo comes a […]