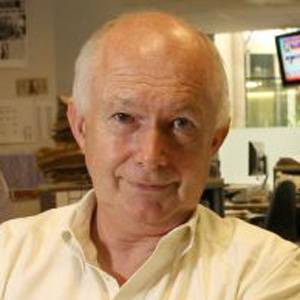 Michael McCarthy, formerly the Independent’s longstanding Environment Editor, is one of Britain’s leading writers on the environment and the natural world. He has won a string of awards for his work, including Environment Journalist of the Year (three times) and Specialist Writer of the Year in the British Press Awards in 2001. In 2007 he was awarded the Medal of the RSPB for ‘Outstanding Services to Conservation’; in 2010 he was awarded the Silver Medal of the Zoological Society of London, and in 2011 the Dilys Breeze Medal of the British Trust for Ornithology.

In 2009 McCarthy published Say Goodbye to the Cuckoo (John Murray), a study of Britain’s declining migrant birds. The Moth Snowstorm: Nature and Joy was published in May 2015, again by John Murray, and was shortlisted for the 2016 Wainwright Prize.

Mike’s new project, co-authored with Peter Marren and Jeremy Mynott, is a joint diary of the extraordinary lockdown spring of 2020. The Consolation of Nature will be published by Hodder & Stoughton. 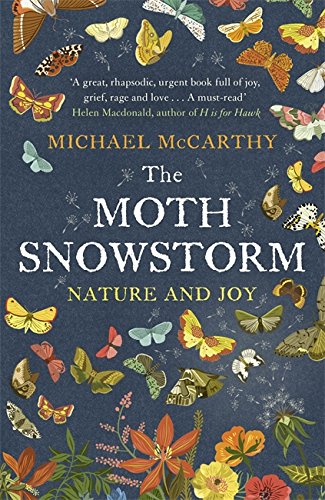 ‘A great, rhapsodic, urgent book full of joy, grief, rage and love. The Moth Snowstorm is at once a deeply affecting memoir and a heartbreaking account of […]