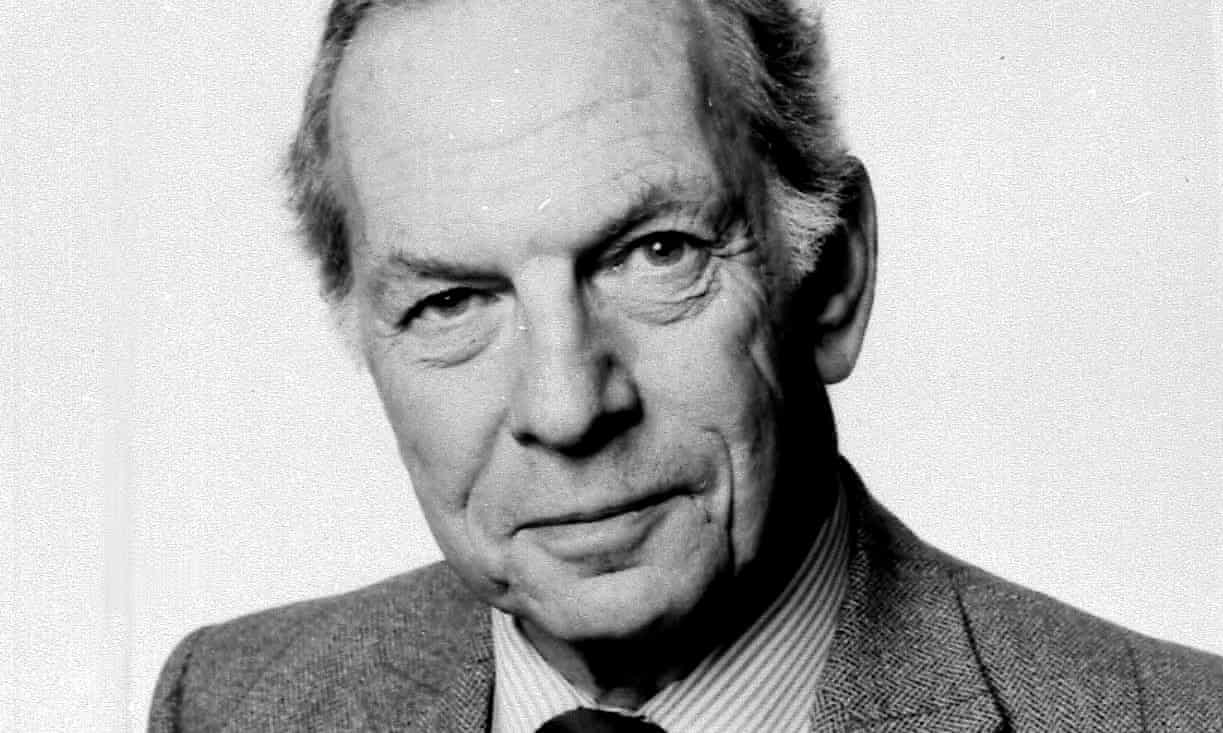 Professor Sir Michael Howard OM, who died in December 2019 at the age of ninety-seven, was one of Britain’s foremost post-war military historians. A Chichele Professor of the History of War and Regius Professor of Modern History at Oxford University, he was also the founder of the International Institute for Strategic Studies.

Sir Michael served himself in the Coldstream Guards during the Second World War, earning a Military Cross for his gallantry in Italy, including at Monte Cassino.

Among his many landmark books are The Franco-Prussian War, studies of Clausewitz and War in European History. In 2006 he published a memoir, Captain Professor.