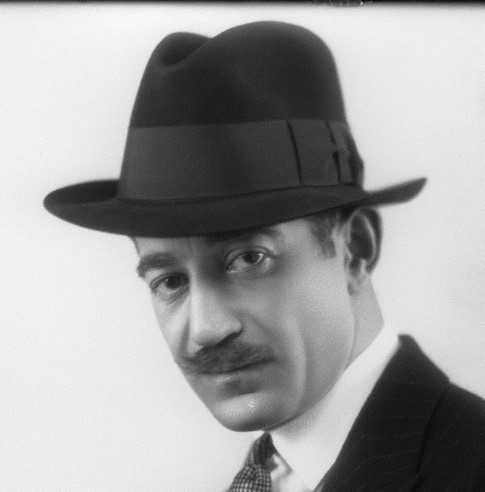 Born Dikran Kouyoumdjian in 1895, the son of an Armenian merchant, and brought up in England where his father had escaped to avoid Turkish persecution, Michael Arlen assumed his adopted name in 1922 when he became a British subject. His first novel, Piracy, was published the same year, followed two years later by his best-known work, The Green Hat, which was a phenomenal success. A sophisticated, witty novel about the ‘bright young things’ of London’s Mayfair, the book was later adapted for film under the title A Woman of Affairs (starring Greta Garbo) and stage (starring Tallulah Bankhead). He also enjoyed success as an essayist, short story writer, playwright and scriptwriter. 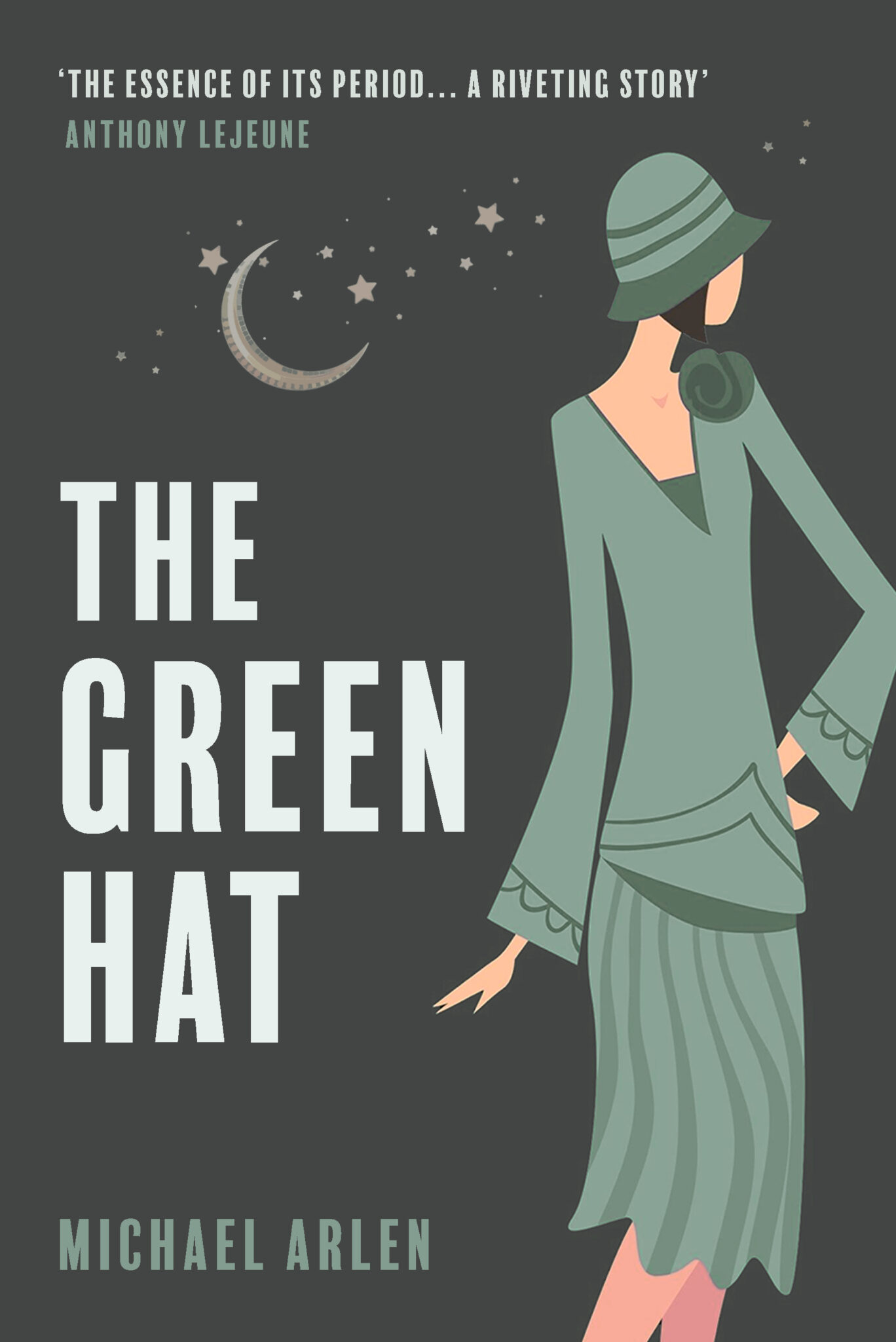 The quintessential roaring twenties novel, The Green Hat perfectly captures reflects the atmosphere of the 1920s—the post-war fashion for verbal smartness, youthful cynicism, and the spirit […]