Meredith Hooper is a lecturer, historian, Antarctic expert and full-time writer of non-fiction and fiction for children and adults. She grew up in Australia and after graduating in history from the University of Adelaide, she came to the UK to do a post-graduate history degree at Oxford. Following two years of extensive travel in the United States, she returned to London and researched and wrote the best-selling Everyday Inventions.

Meredith is the author of many works for children including A For Antarctica, The Pebble In My Pocket and The Journal Of A Watkin Stench. Her non-fiction titles range over many topics – science, technology, natural history, art, exploration, aviation and histories of the United States and Australia. In 1994 she was selected by The Australian Antarctic Division to visit Antarctica as a writer in 1994 and was selected by the US National Science Foundation to visit Antarctica as a writer in 1998-1999 and 2001-2002 on their Antarctica Artists Writers Program.

As well as being shortlisted for the Carnegie Medal, her work has appeared on TES Information Book and Australian Children’s Book of the Year shortlists. 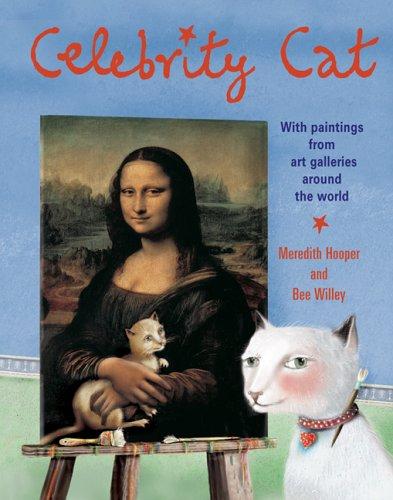 It is Cats’ Visiting Night at the Art Gallery, and from all over the town, cats have come to see the paintings. Most of all, […]