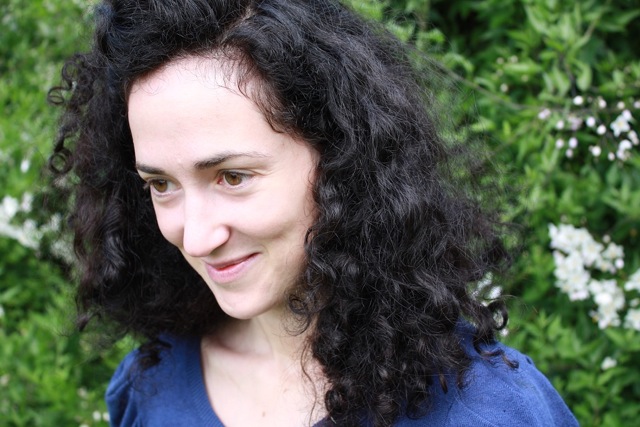 Challenger studied English literature and language at Oxford University and has since worked as a researcher on the history of humanity and the natural world, and environmental philosophy. Her first book On Extinction: How we became estranged from nature was published in 2011 (Granta/Counterpoint). It was selected by Publishers Weekly as one of the best non-fiction books of 2012, longlisted for the Dolman Travel Book of the Year and received the Santa Barbara Library’s Green Award for environmental writing. “Surely the most poetic book on the environment published this year,” (Roger Cox, Scotsman’s Books of the Year). She received a Darwin Now Award for her research among Canadian Inuit and the Arts Council International Fellowship with British Antarctic Survey for her work on the history of whaling. From 2007-2010, she was a Fellow at the AHRC Centre for the Evolution of Cultural Diversity at University College London.

How to be Animal: a new history of what it means to be human

Humans are the most inquisitive, emotional, imaginative, aggressive and baffling animals on the planet. But how well do we really know ourselves? How to Be […]