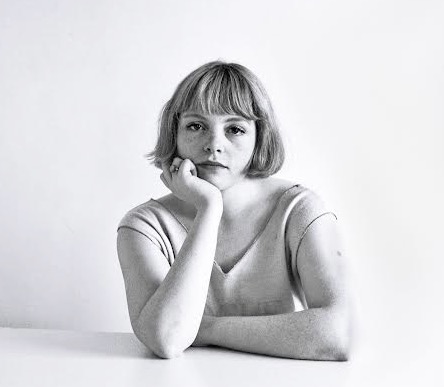 Megan Nolan was born in 1990 in Waterford, Ireland and is currently based in London. Her writing includes essays, fiction and reviews which have been published widely including in The New York Times,The White Review, The Sunday Times, The Village Voice, The Guardian and in the literary anthology, Winter Papers. Regular columns of her cultural commentary appear in i newspaper, Huck Magazine and the New Statesman.

Readings and performances commissioned across the U.K. and Ireland have included the Irish Museum of Modern Art, Goldsmiths Lit Live, Kunstraum Gallery, Cubitt Gallery, Wysing Arts Centre and the South London Gallery. Internationally, her work has also appeared at Hyper Local Festival in Buenos Aires and the Sandberg Institute’s “Wandering School” in Milan.

Her debut novel Acts of Desperation was published by Jonathan Cape and Little, Brown US in 2021.

‘Megan Nolan is a huge literary talent, and her first novel, Acts of Desperation, is a love story like no other. The writing is intense and honest, with a rare access to real life, but it is also reflective and full of insights, and with this combination the novel manages to separate the idea of love and the experience of it, and take the reader to the place where it comes into being.’ – Karl Ove Knausgaard

‘Megan Nolan writes with piercing vulnerability and precision. Her debut novel, Acts of Desperation is a blistering anti-romance about the seductive destruction of trying to find self-worth in the gaze of another.’ – Catherine Lacey

‘Acts of Desperation is stunning and I’m grateful it exists. Megan Nolan writes so powerfully about vulnerability. A book that you live in while you’re reading it, and which then lives on inside you.’ – Olivia Sudjic 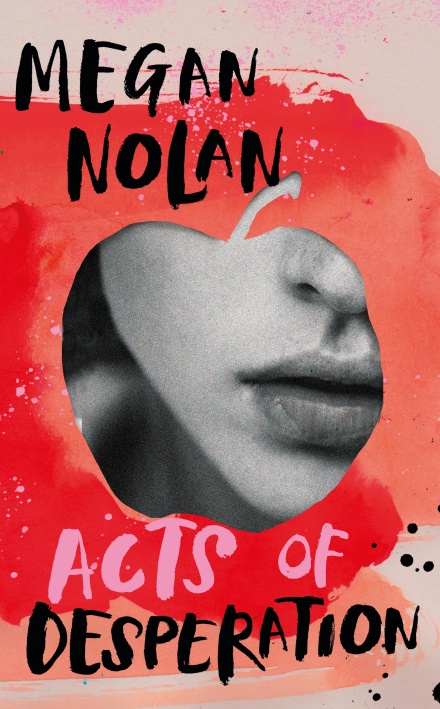 Discover this bitingly honest, darkly funny debut novel about a toxic relationship and secret female desire, from an emerging star of Irish literature. Love was […]