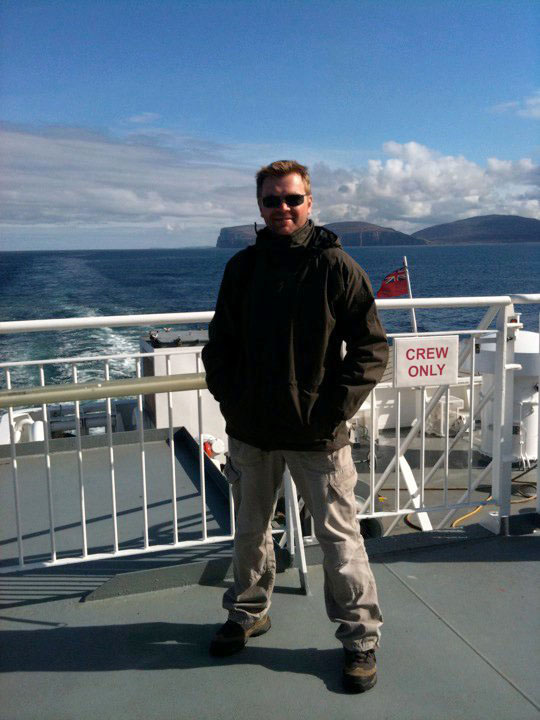 Matthew Frank is a Kent-based author who works as an architect during non-writing hours. His debut novel, If I Should Die, introduced Trainee Detective Constable Joseph Stark, newly discharged from the Territorial Army on medical grounds following a firefight in Helmand. Swapping one uniform for another, Stark discovers that the criminals of south-east London can be just as taxing as the Taliban. If I Should Die was published by Penguin.

The second Joseph Stark thriller, Between the Crosses, was published in September 2016, and the third in the series, The Killer Inside, appeared in summer 2021. 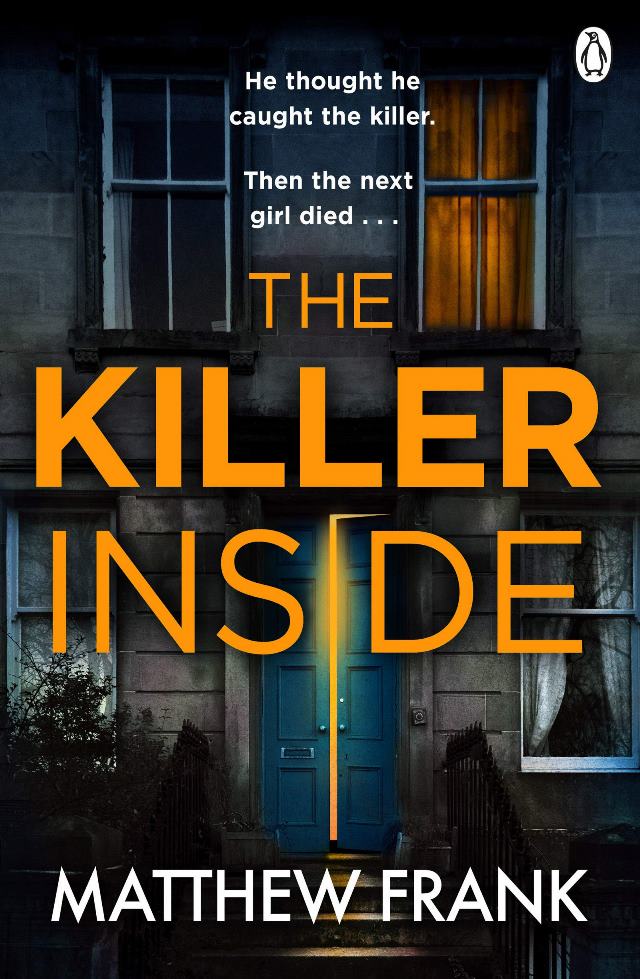 “Tense and twisty, with a rich cast of characters, The Killer Inside is completely gripping. I ignored children, a ringing phone, hunger, everything just to devour the last hundred pages” – Karen […]

More titles
Between the Crosses
More titles
If I Should Die
Picture here..