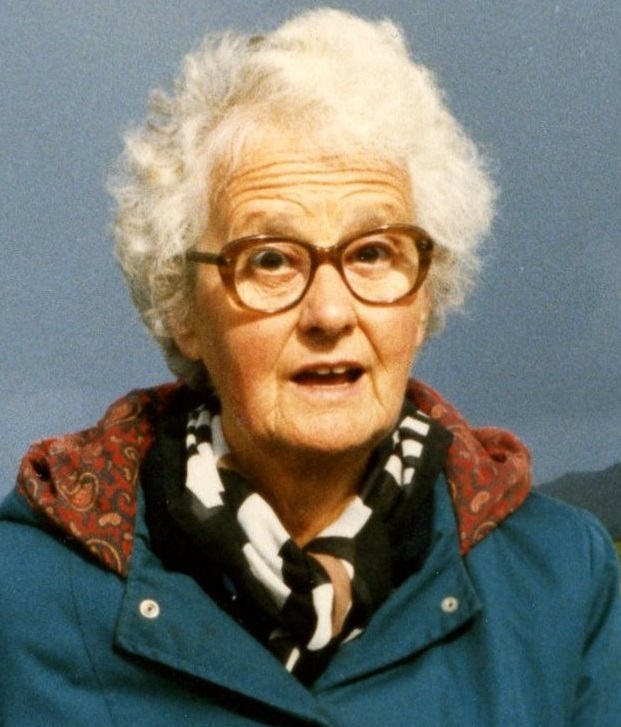 Mary Midgley was a professional philosopher specialising in the relations between humans and the rest of nature, and in the troubled frontier between science and religion (particularly in cases where science becomes a religion).

Born in 1919 she took her university degree in Classics, Philosophy and Ancient History at Oxford during the war. After graduate work, she lectured in Philosophy, first at the University of Reading, then at that of Newcastle on Tyne, where she became a Senior Lecturer. She still lives in Newcastle.

She was the author of many books, including Heart and Mind: The Varieties of Moral Experience; The Ethical Primate; Science as Salvation; Utopias, Dolphins and Computers and Animals and Why They Matter for which she was awarded in 1986 (jointly with Konrad Lorenz) the Premio Gambrinus Giuseppe Mazzotti.

Mary died in October 2018, just three weeks after the publication of her last book, What is Philosophy For? 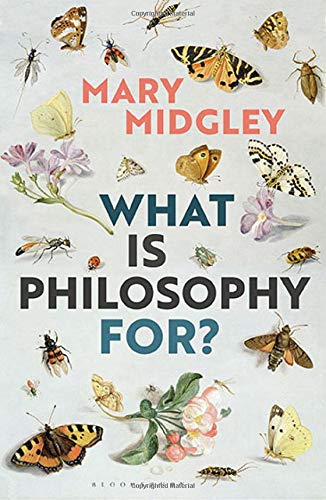 What is Philosophy For?

Why should anybody take an interest in philosophy? Is it just another detailed study like metallurgy? Or is it similar to history, literature and even […]