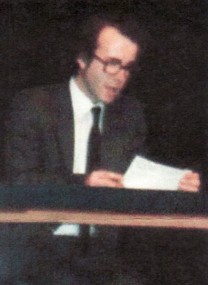 IN THE RED, Mark’s first novel, was runner up in the PG Wodehouse Prize. It is very funny, reminiscent of Tom Sharpe. The BBC first broadcast a seven-part radio series in January 1995 starring Stephen Fry and it was repeated in 1996 and has been dramatised for television and broadcast. Mark regrettably passed away in 2007.