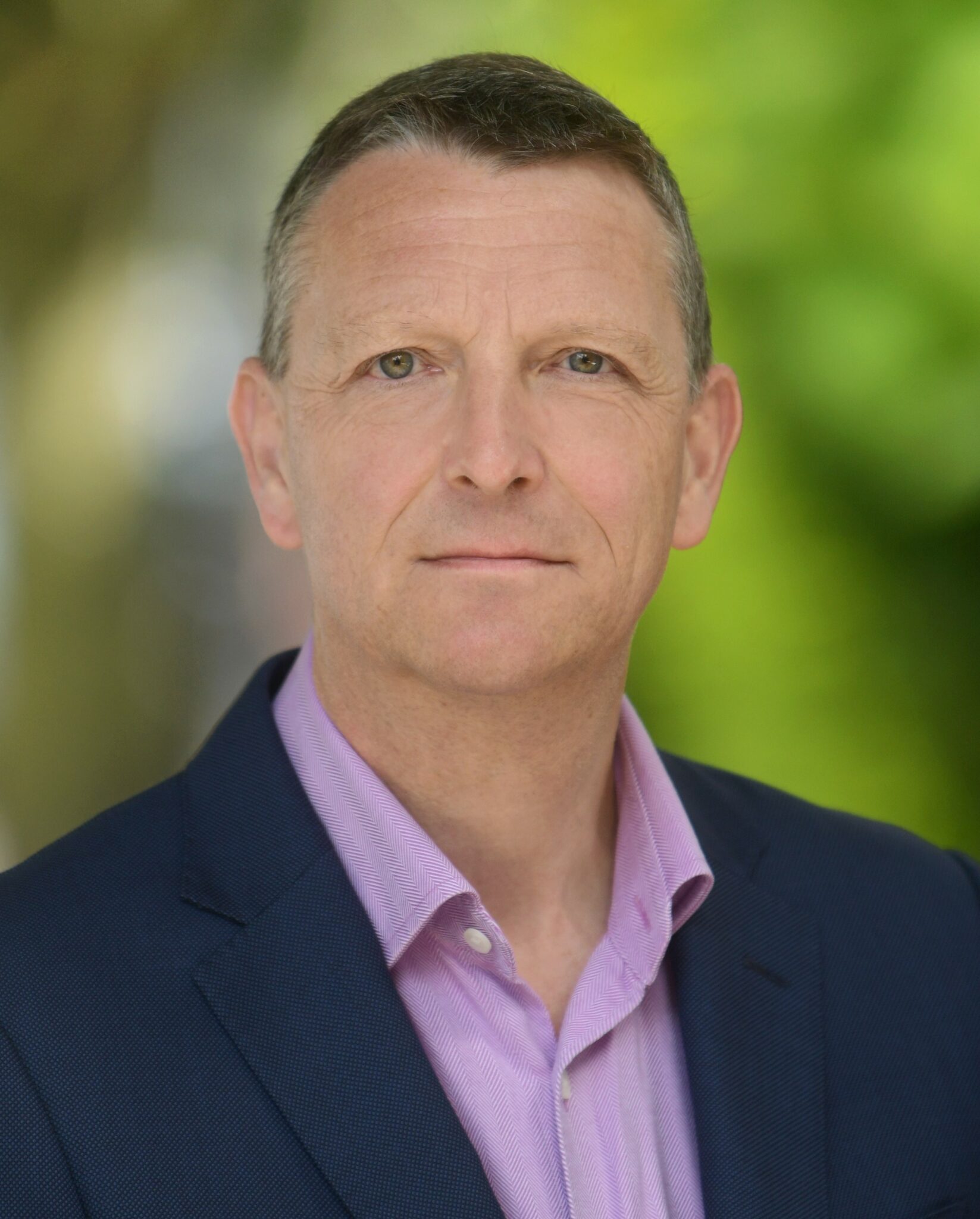 An award-winning documentary-maker and journalist, Mark Easton is currently the BBC’s Home Editor, appearing regularly on BBC television and radio as well as writing for BBC Online and many newspapers and magazines.

His blog, ‘Mark Easton’s UK’, was launched in 2008 and has been nominated for the Orwell Prize for Journalism and shortlisted for the prestigious international Online Journalism Awards in the United States. His first book, Britain Etc., is published by Simon & Schuster. Mark lives in Islington and is married with four children. 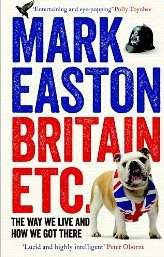 Mark Easton’s Britain Etc. looks at the UK through its relationship to 26 subjects – one for each letter of the alphabet. From Alcohol, Beat Bobbies, […]