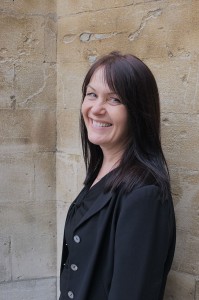 Marianne Kavanagh has worked on a number of UK magazines, including Woman, the Tatler and the Telegraph’s Saturday magazine. She joined the launch team of Marie Claire, became deputy editor, and then left to have three children, who are now in their early twenties.

As a freelance editor and feature writer, Marianne Kavanagh has contributed to a wide variety of newspapers, magazines and websites, including the Telegraph (especially the Saturday magazine and Weekend section), the Mail, the Guardian, Marie Claire and Red. She lives in London.

Marianne’s first two novels have been translated into eight languages. Her third and fourth novels, Should You Ask Me and Disturbance, are published by Hodder & Stoughton. 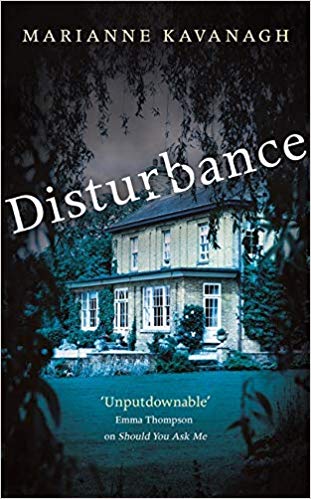 You don’t know what’s going on in Sara’s house…Or in her head. Sara is lonely. No one talks to her – not even her bad-tempered […]

More titles
Should You Ask Me
Picture here..