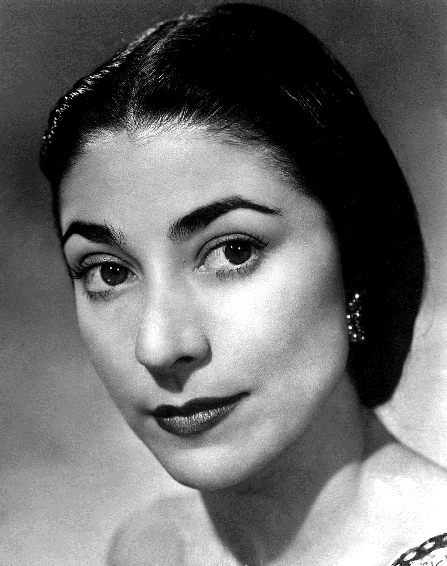 Fonteyn’s name dominated British ballet for more than forty years. One of the truly great dancers of our time, she was the most famous ballerina of the second half of the century, Ashton’s muse, the perfect exemplar of the English style – and all of that even before the wonderful Indian summer of her partnership with Nureyev. For anyone who saw her, she is still the one against whom all others are measured.

Margot Fonteyn was born in England in 1919 – her real name was Peggy Hookham – and spent some of her childhood in China. When she was fourteen her family returned to England and she auditioned successfully for the Vic-Wells ballet, making her debut in 1934 as a snowflake in ‘Nutcracker’; her first solo role was the Young Treginnis in de Valois’s ‘The Haunted Ballroom’. When Markova, the company’s first ballerina, left in 1935, Fonteyn worried with the rest of the dancers, and most of the audience, about who could ever replace her: over the next three years it became apparent that it would be she herself. By the time she was sixteen her promise was unmistakable.

In her biography Fonteyn proclaimed, ‘Dancing was something to be taken very seriously when engaged in and otherwise put out of mind.’ This is a refreshing credo – especially for an artist who was graced with the rare titles of ‘prima ballerina assoluta‘ by the Royal Ballet and Dame of the British Empire by the country.