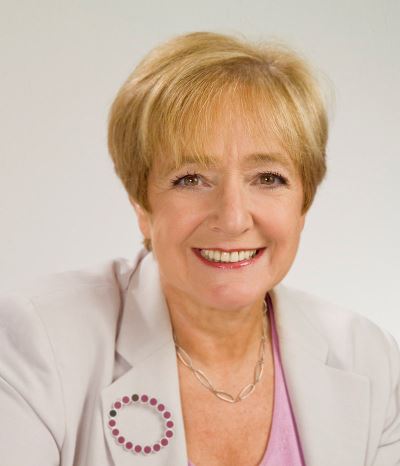 Dame Margaret Hodge has been Member of Parliament for Barking since 1994. She worked as a Minister under Gordon Brown and in 2010 became the first female Chair of the Public Accounts Committee (PAC). Margaret was widely praised for the effectiveness of the PAC during her chairmanship, shining a light on government efficiency and spending and bringing the issue of corporate tax evasion to wide public attention.

Her first book, Called to Account, draws on her experiences with the PAC to highlight how government spending can be made more efficient and less wasteful. Called to Account was published in September 2016 by Little, Brown, and won in the ‘Best Non-Fiction by a Parliamentarian’ category at the inaugural Parliamentary Book Awards in December 2016. 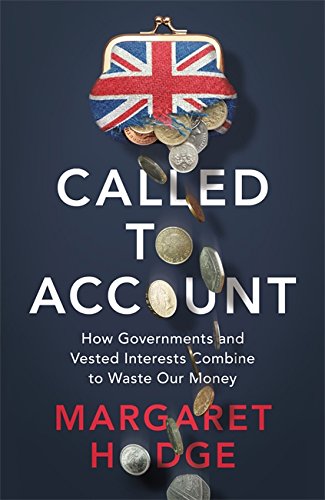 In a recent study of 61 hospitals, it was found that they bought 21 different types of A4 paper, 652 different kinds of surgical gloves […]