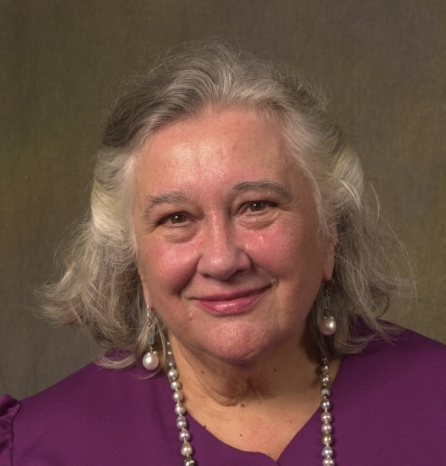 Professor Margaret Boden is Research Professor of Cognitive Science at the University of Sussex. Her highly interdisciplinary work interests practising artists, philosophers, and research scientists of various kinds. She holds degrees in medical sciences, philosophy, and psychology, including a Cambridge ScD and a Harvard PhD.

In the 2002 New Year Honours she received an OBE “for services to cognitive science.” She also has two honorary DSc’s, from the Universities of Sussex and Bristol.

She has lectured widely, to both specialist and general audiences, in North and South America, Europe, India, the USSR, and the Pacific. She has also featured in many radio/TV programmes and press-profiles, in the UK and abroad.

Her work has been translated into twenty languages. Her books include The Creative Mind: Myths and Mechanisms (1990/2004); Mind as Machine: A History of Cognitive Science (2006); Creativity and Art: Three Roads to Surprise (2010); AI, Its Nature and Future (2016), and her most recent book From Fingers to Digits: An Artificial Aesthetic co-authored alongside Ernest A. Edmonds.

She has two children and lives in Brighton. 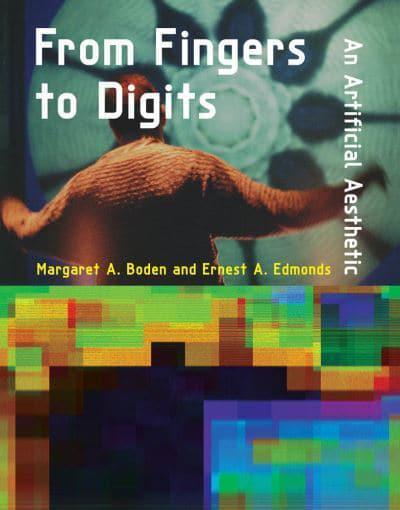 From Fingers to Digits: An Artificial Aesthetic

Essays on computer art and its relation to more traditional art, by a pioneering practitioner and a philosopher of artificial intelligence. In From Fingers to […]