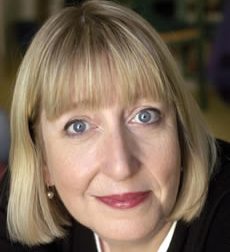 Lynne Truss began her writing life as a literary journalist, editing the books section of the Listener magazine between 1986 and1990. Since then she has kept a high profile as a journalist, as a columnist for The Times, the Sunday Telegraph, Woman’s Journal and Saga, and also writing about sport for The Times for five years, out of which came her book Get Her Off the Pitch in 2009.

She has written extensively for Radio 4, including her comedy series Inspector Steine and it was this that was the inspiration for her successful Constable Twitten mysteries, published by Bloomsbury. Her book on punctuation, Eats, Shoots and Leaves, was the publishing phenomenon of 2003. 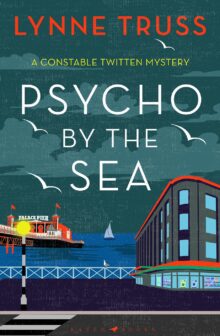 Psycho by the Sea

It’s September in Brighton and the city is playing host to weeks of endless rain and lashings of villainy. A trusted member of a local […]

More titles
Get Her Off The Pitch
More titles
Talk To The Hand
More titles
Eats, Shoots and Leaves
A Shot in the Dark
The Man That Got Away
More titles
Muder by Milk Bottle
Picture here..