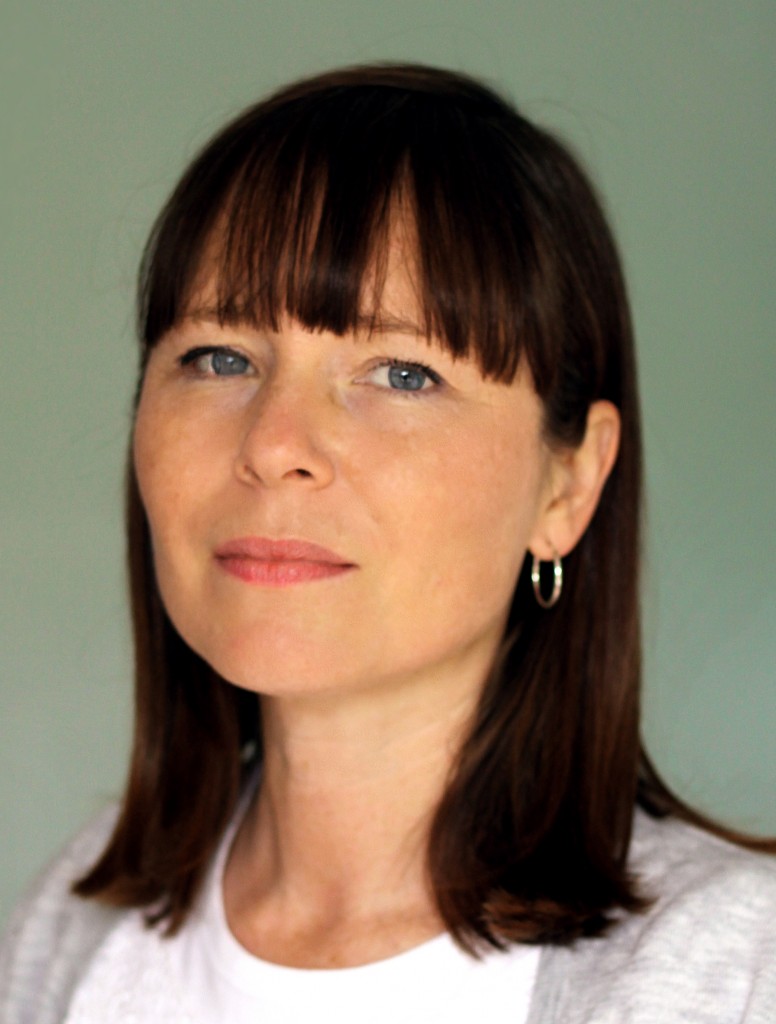 Louise Millar was brought up in Scotland.

She began her journalism career in mainly music and film magazines, working as a freelance sub-editor for Kerrang!, Smash Hits, the NME and Empire. During a six-month break driving around the United States, Louise broke into writing with stories for the Observer and Mojo magazine, about tracking down Elvis Presley’s guitar teacher and childhood friends in Mississippi. She later moved into features, working as a commissioning editor on women’s magazines, including five years at Marie Claire as senior editor, and two as contributing editor.

Louise’s first novel The Playdate was published by Macmillan in April 2012 to brilliant reviews, followed by her second novel, Accidents Happen, in 2013. Her third novel, The Hidden Girl,  was published in 2014. Louise’s latest novel, City of Strangers, was published in October 2015.

She lives in London with her husband and daughters.

Praise for The Playdate:

‘Millar’s well-drawn characters and impeccably structured plot instantly grab the reader and may leave parents wondering who to trust with their children. A supremely accomplished debut thriller by a writer to watch.’  Booklist, starred review

‘Millar is a genius at capturing the complicated emotions of parenthood, and her taut, suspenseful plot makes this an unputdownable read.’ Marie Claire

‘Like the best thrillers, it is quietly creepy and expertly crafted. Add it to your book club reading list now.’ Stylist

‘A well-paced psychological thriller with more than a hint of Minette Walters about it.’ Sunday Express

‘The Playdate succeeds on every level, making Millar a new writer to watch.’ Cleveland Plain Dealer 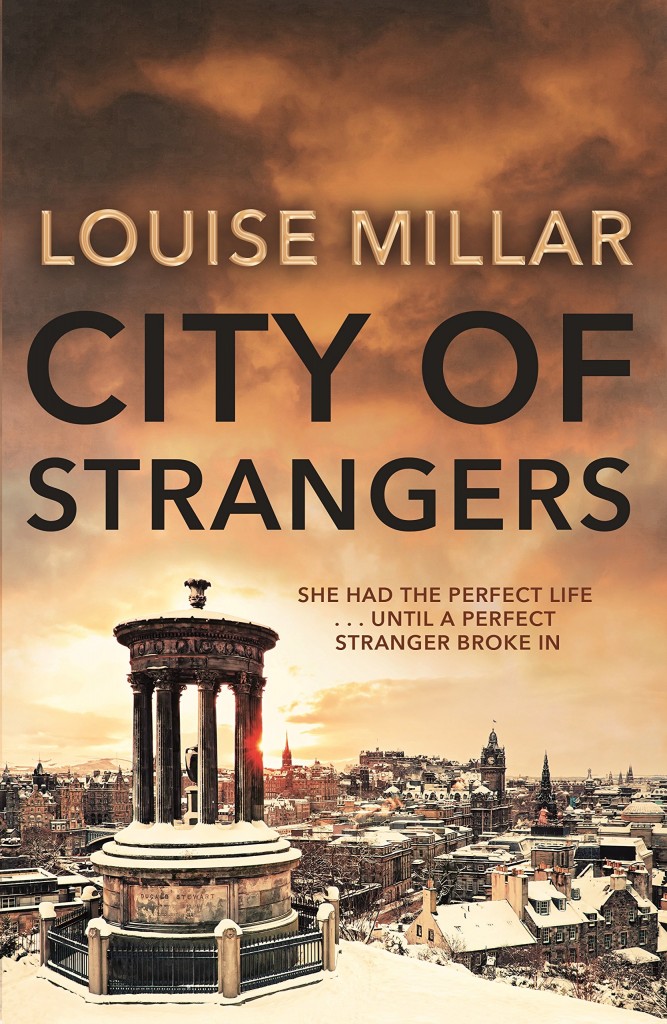 Grace Scott returns from honeymoon with her new husband, Mac, to find a man lying dead in their new Edinburgh flat. They don’t know who […]