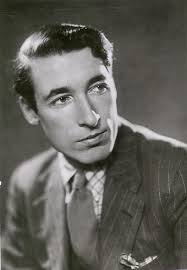 Louis MacNeice was born on 12 September 1907 in Belfast. He attended Oxford, where he majored in classics and philosophy. In 1930, he married Giovanna Ezra and accepted a post as classics lecturer at the University of Birmingham, a position he held until 1936, when he went on to teach Greek at Bedford College for Women, University of London. In 1941, he joined the BBC as a staff writer and producer. Like many modern English poets, MacNeice found an audience for his work through British radio. Some of his best-known plays, including Christopher Columbus (1944), and The Dark Tower (1946), were originally written for radio and later published.

Although he chose to live the majority of his adult life in London, MacNeice frequently returned to the landscapes of his childhood, and he took great pride in his Irish heritage. His poetry is characterized by its familiar, sometimes humorous tone and its integration of contemporary ideas and images. In addition to his poetry and radio dramas, MacNeice also wrote the verse translation The Agamemnon of Aeschylus (1936), translated Goethe’s Faust (1951), and collaborated with Auden on the travelogue Letters from Iceland (1937).

In August of 1963, MacNeice, on location with a BBC team, insisted on going down into a mineshaft to check on sound effects. He caught a chill that was not diagnosed as pneumonia until he was fatally ill. He died on 3 September 1963, just before the publication of his last book of poems, The Burning Perch. He was 55 years old.

A collection of his letters, edited by Jonathan Allison, was published by Faber & Faber in 2010. 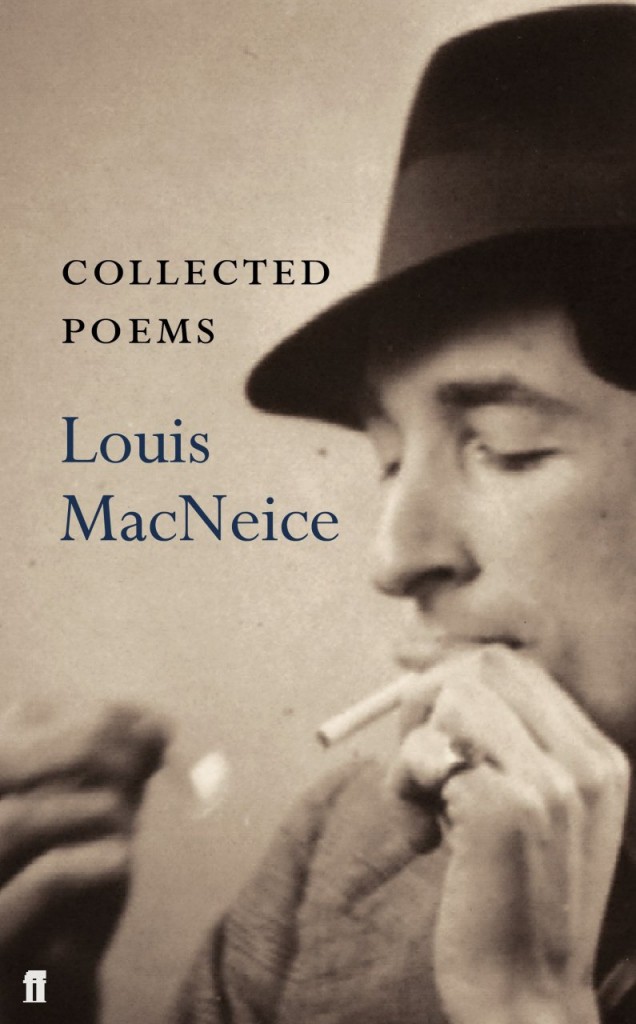 This second posthumous Collected Poems, entirely re-edited by Peter McDonald, attempts for the first time to print MacNeice’s poetry in groupings corresponding closely to the […]