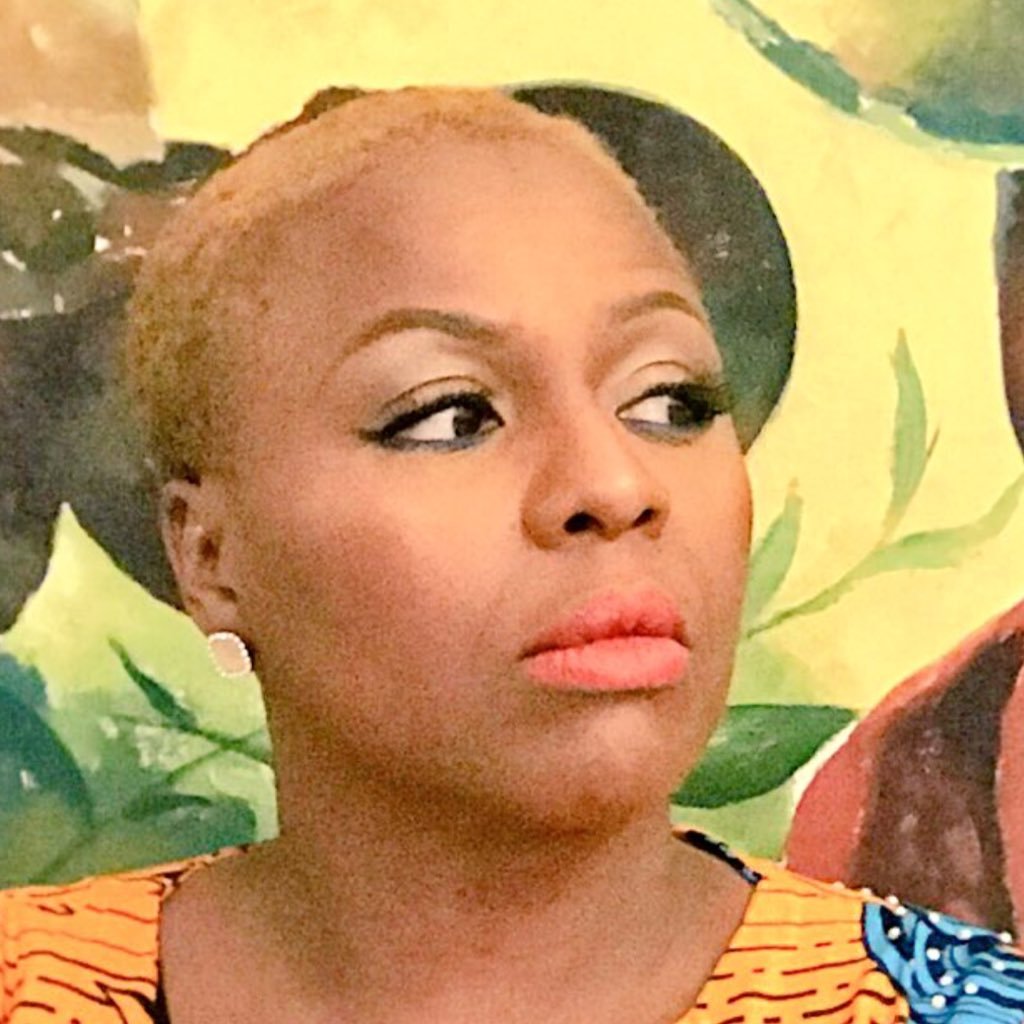 Shoneyin is an award winning British Nigerian author and poet who was named Africa Literary Person of the Year in 2017.

Her work includes three books of poems: So All the Time I Was Sitting on an Egg (1997), Song of a Riverbird (2002) and For the Love of Flight (2010) and two children’s books. Mayowa and the Masquerades(2010) won the 2011 Atiku Abubakar Prize for Children’s literature in Nigeria.

. Her bestselling novel,The Secret Lives of Baba Segi’s Wives was nominated for the Orange Prize for Fiction in 2011 and went on to win the PEN Oakland 2011 Josephine Miles Literary Award and the 2011 Ken Saro-Wiwa Prose Prize. It is being adapted for Netflix by Mo Abudu as part of the streaming platform’s commitment to original African content. It has also been adapted for the stage and was performed at the Arcola Theatre in London.

Shoneyin founded the largest book festival in Africa, Ake Festival. She is also the creative director of the new Kaduna Book and Arts Festival. Shoneyin also runs the publishing imprint and bookshop Ouida Books in Nigeria and she founded the Book Buzz Foundation — a charity that identifies and develops innovative ways of promoting literacy and reading though the creation of reading spaces.

Lola Shoneyin’s work explores womanhood, sexuality and the intricacies of domestic life. She is working on her second novel and a new collection of poems. She resides in Lagos with one husband and two dogs.

Shoneyin is featured on the podcast Unleashed: The Game Changers, hosted by the women’s rights activist and author Paola Diana. On the podcast they discuss topics such as Black Lives Matter and the need for more female leaders, and issues around sexual abuse, gender discrimination, and the need for female role models. Each episode of the podcast features an ‘inspirational champion of change’: a successful person who has faced huge obstacles and changed their lives for the better.

Coming soon to Netflix When Baba Segi awoke with a bellyache for the sixth day in a row, he knew it was time to do […]