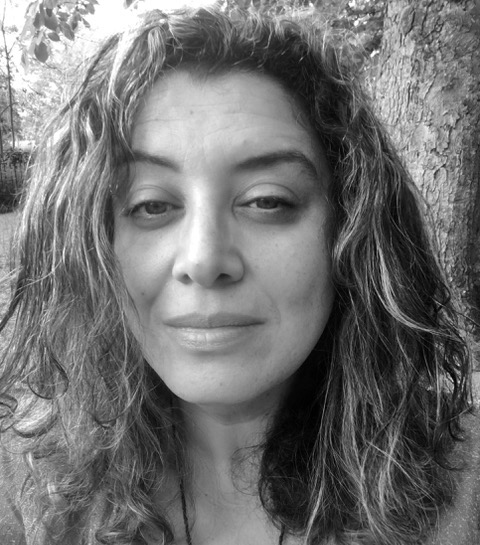 Leone Ross is a writer, editor and academic. She was born in England and grew up in Jamaica. Her first novel, All The Blood Is Red, was longlisted for the Orange Prize and her second novel, Orange Laughter, was named by Wasafiri magazine as one of the most influential British novels of the last 25 years. Ross’s first short story collection, Come Let Us Sing Anyway (Peepal Tree), was shortlsted for the V.S.Pritchett Prize, the Jhalak Prize and the Edge Hill Prize 2018. She is a Senior Fellow of the UK Higher Education Academy.

Her third novel This One Sky Day is published by Faber in the UK and FSG in the US. It was shortlisted for the Goldsmiths Prize 2021. 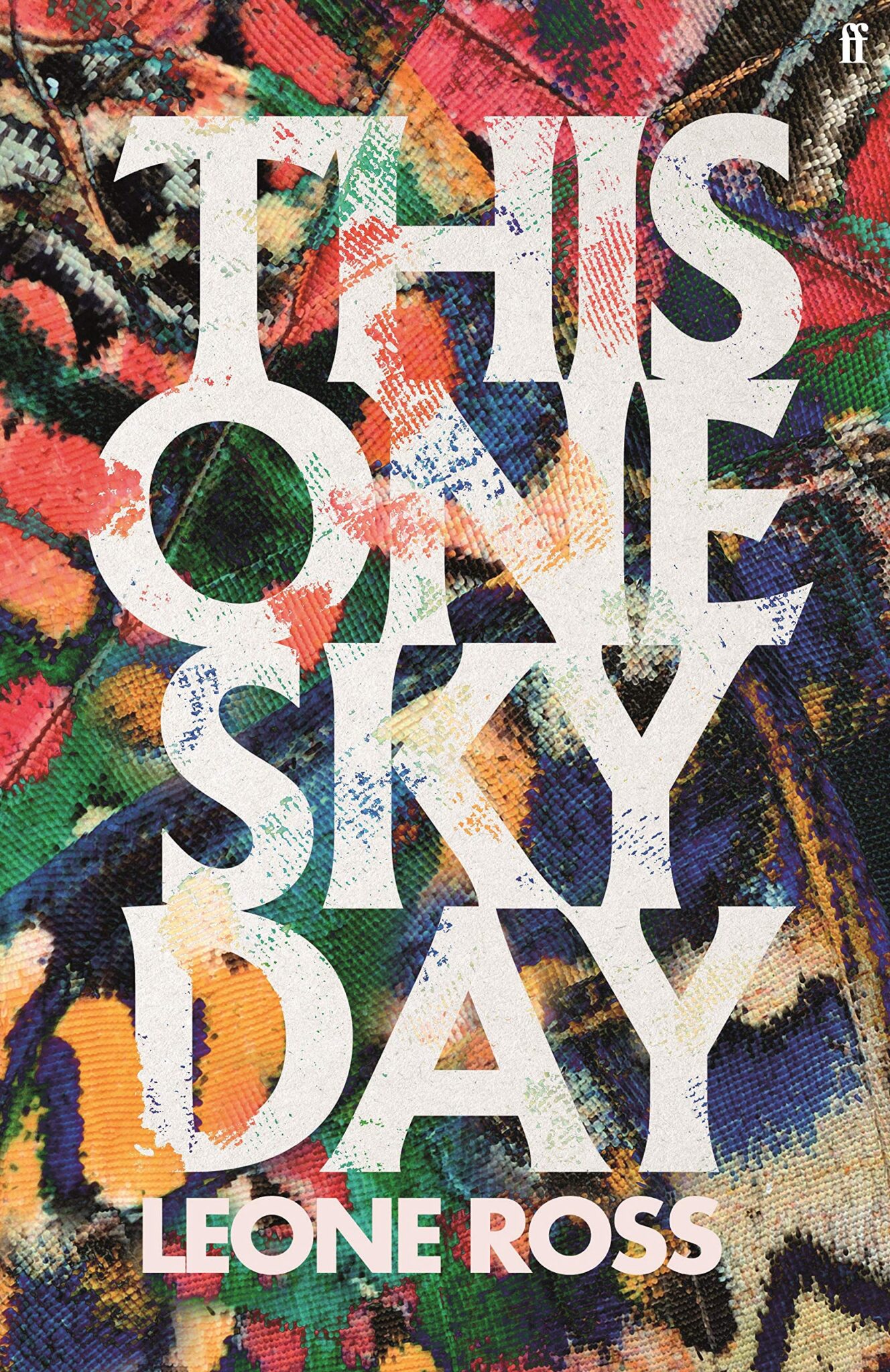 This One Sky Day