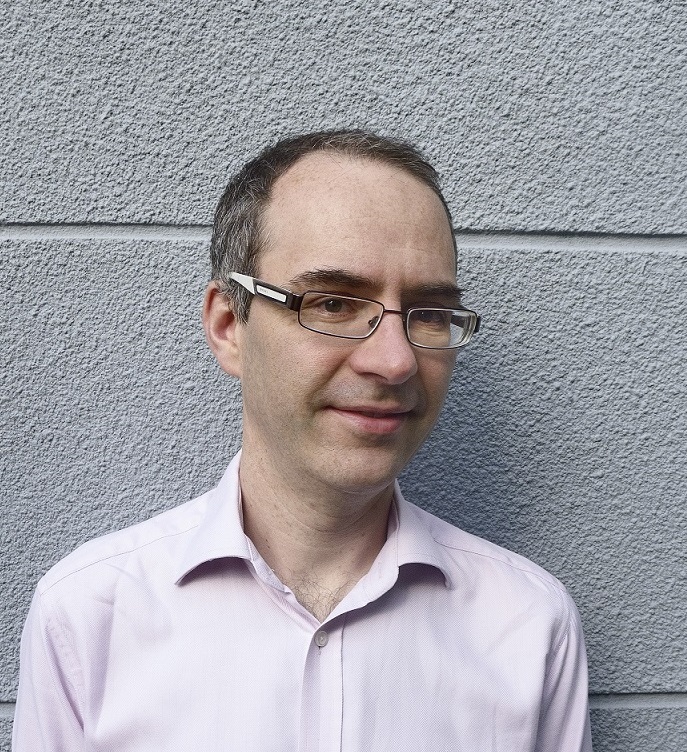 Lech Mintowt-Czyz is half Polish, a bit English, part Italian, a slice of Irish, a tickle of German and probably some other stuff too. He was born in London by the sound of the Bow Bells – so is officially a Cockney. And confused.

At university he studied Russian for no better reason than he had really enjoyed some Russian novels. He then became a newspaper reporter and promptly forgot how to speak Russian (but he still reads the novels).

Lech is now one of the news editors on The Times and in his spare time is writing picture book and middle-grade stories for children.