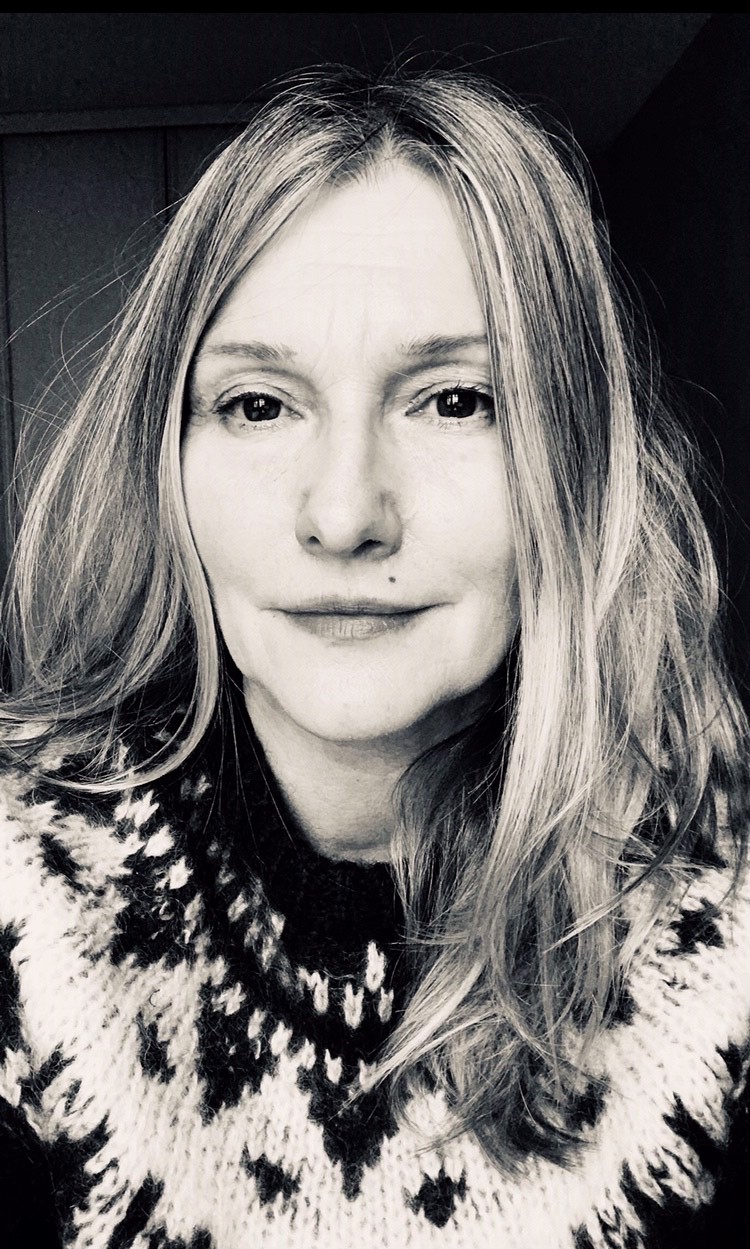 Laurie Owens is of Welsh and French origin. She grew up near, then lived in, Bristol. She dropped out of Bath Theatre School to drive a van around Europe and subsequently dropped out of film school in Paris to have a baby. She later got her act somewhat together. She has just finished writing her first book, a memoir about her husband, Milo Johnson of Bristol’s Wild Bunch, with whom she lives in a forest in France. She has four children.