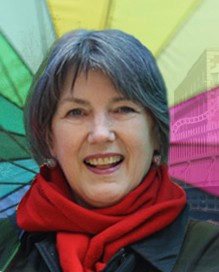 The Early Birds, a sequel to her bestseller The Future Homemakers of America, was published in 2017. Her latest book is Anyone for Seconds?, a follow-up to Perfect Meringues. 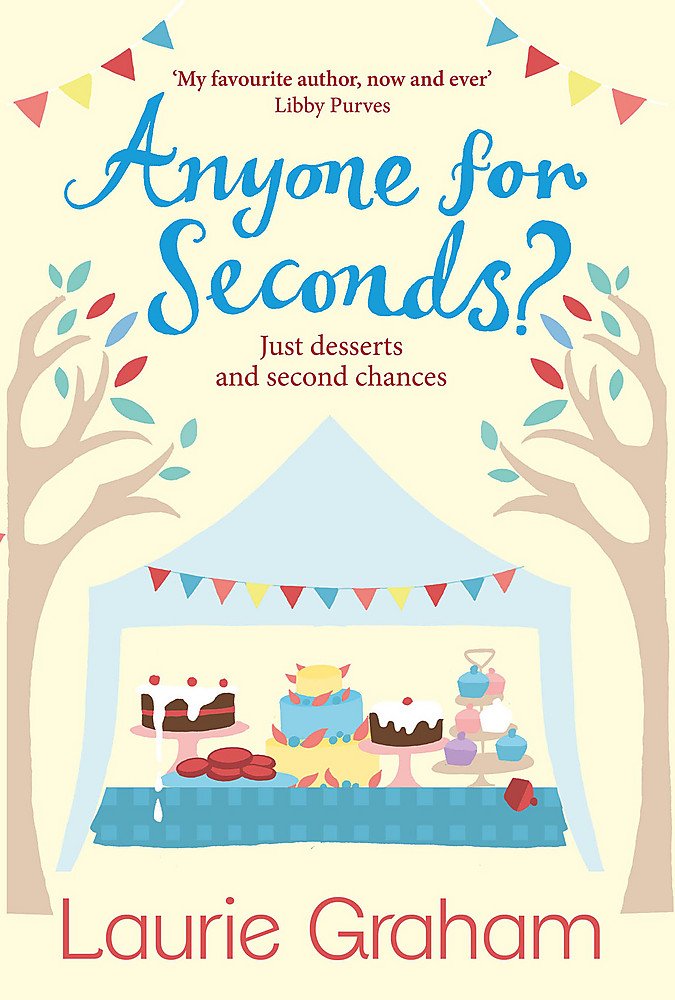 ‘Entirely original, this makes us laugh a lot and take a long look at our lives. I absolutely adored it!’ KATIE FFORDE The laugh-out-loud sequel […]