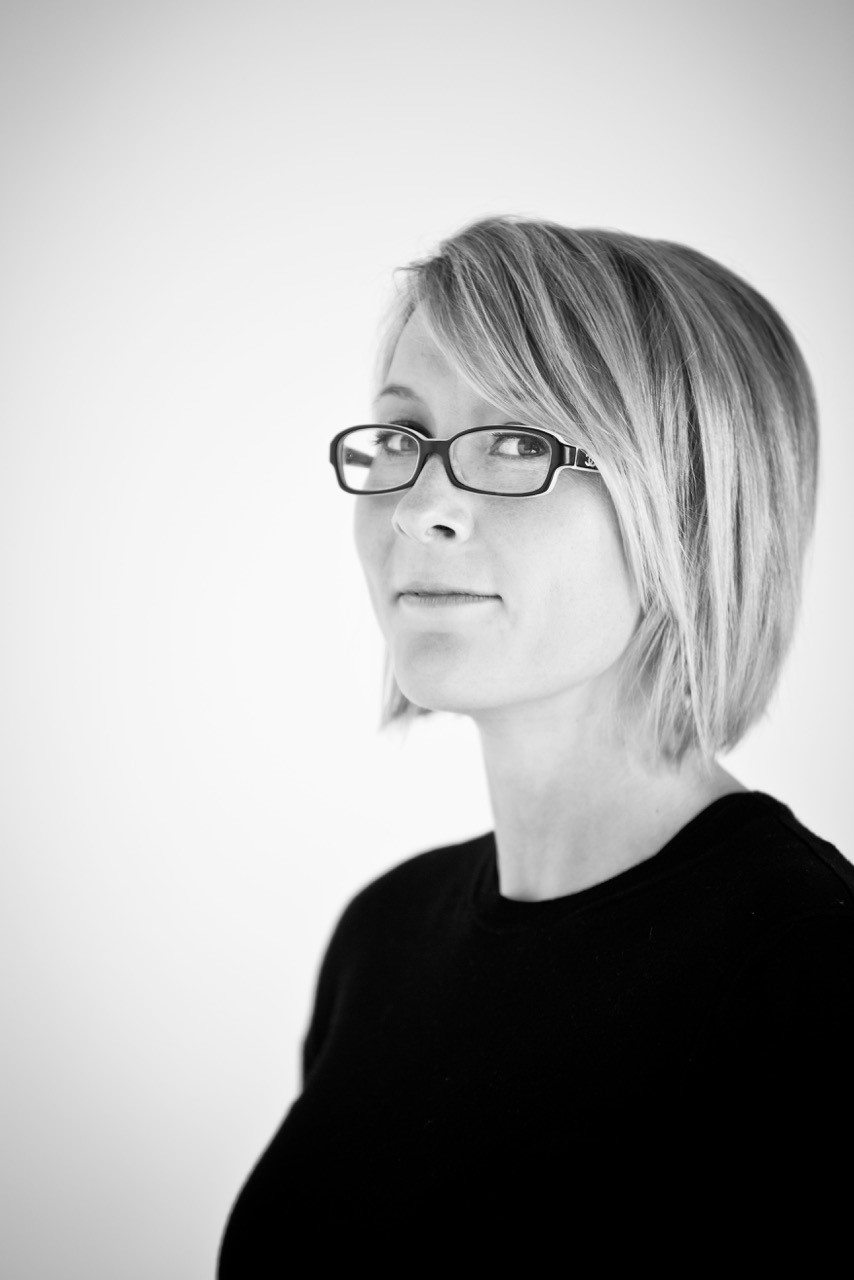 Laura Mucha is an ex-lawyer turned award-winning poet and author.

Laura has won two international poetry prizes and been widely published around the world in books, magazines, medical centres, hospitals, hospices, prisons and public transport. Her writing has appeared on TV and radio (CBBC, BBC Radio 6 Music, BBC Radio 3, Classic FM) and has been illustrated by Chris Riddell, set to music by Cheryl Frances-Hoad and performed by Helena Bonham Carter.

Her debut poetry collection, Dear Ugly Sisters was one of the Independent’s top ten poetry books for children and BookTrust described it as “stunningly original”. Her debut picture book, Rita’s Rabbit, is out in May, as is a poetry collection about mental health called Being Me.

Laura also writes non-fiction for both children and adults – Richard Curtis described her debut book, Love Factually / We Need to Talk About Love as ‘much better and more useful than my film’.

As well as writing, she works with organisations around the world (including UNICEF, National Literacy Trust and Royal Society of Medicine) to try to improve the lives of children. 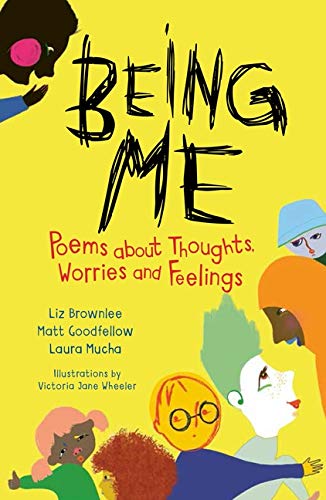 Being Me: Poems About Thoughts, Worries and Feelings

Read about the Land of Blue, where it’s OK to feel sad, find ways to slow down, chill out, discover kindness in yourself and other […]