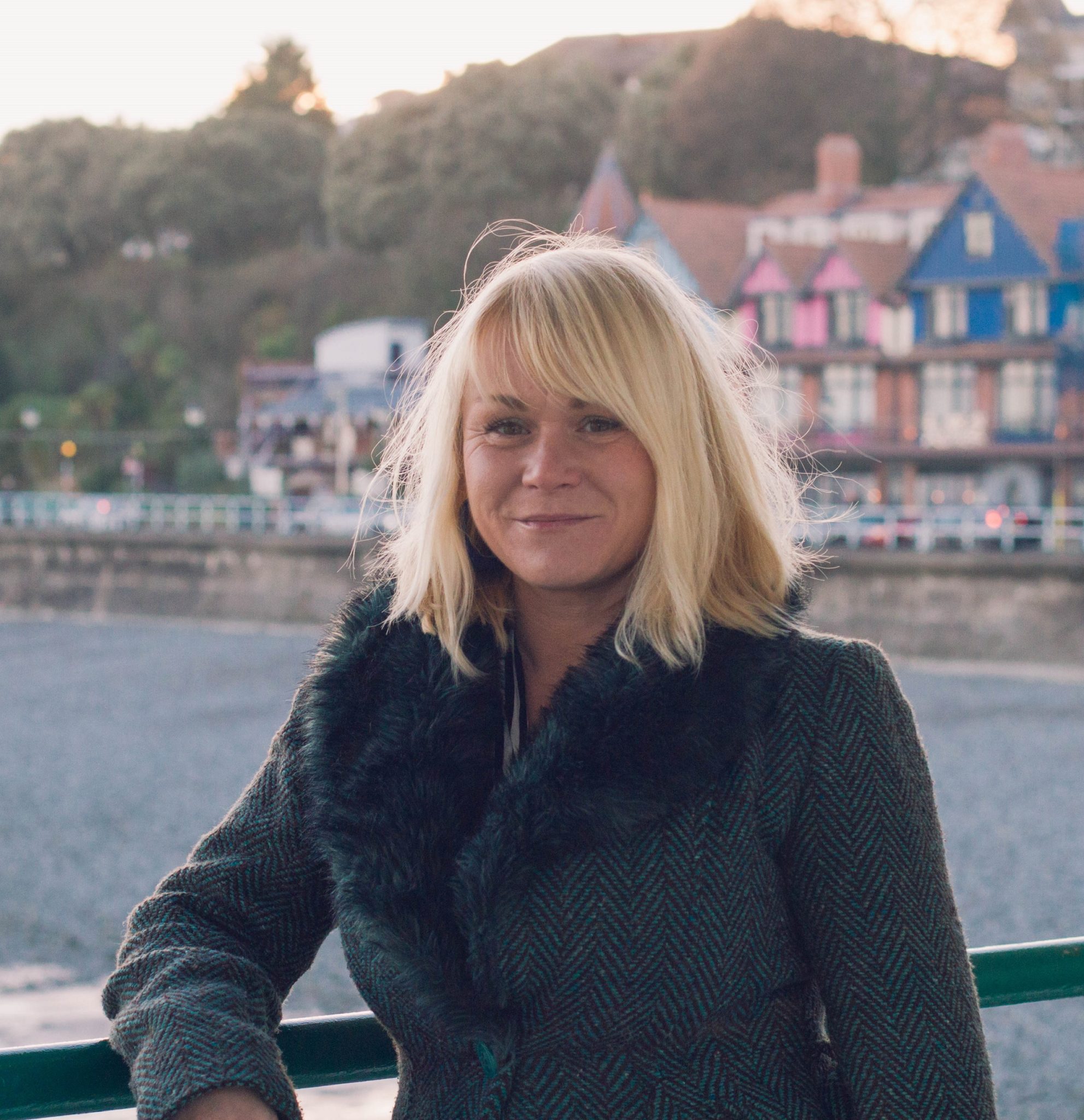 Laura Kemp started writing to get out of doing a real job.

A journalist for 15 years, she turned freelance after having a baby because she couldn’t get out of the house, washed and dressed, until lunchtime at the earliest.

A columnist and contributor, she regularly writes for national newspapers and magazines, such as The Daily Mail, The Sun and Grazia, and spends too much time on Twitter (@laurajanekemp).

Married with a son and a neurotic cat, Laura lives in the provinces, where she goes about her business ignorant of what’s on-trend until it reaches her town, by which time it’s out of fashion.

Her latest novel, Love, Betty, was published by Orion on the 9th June 2022. 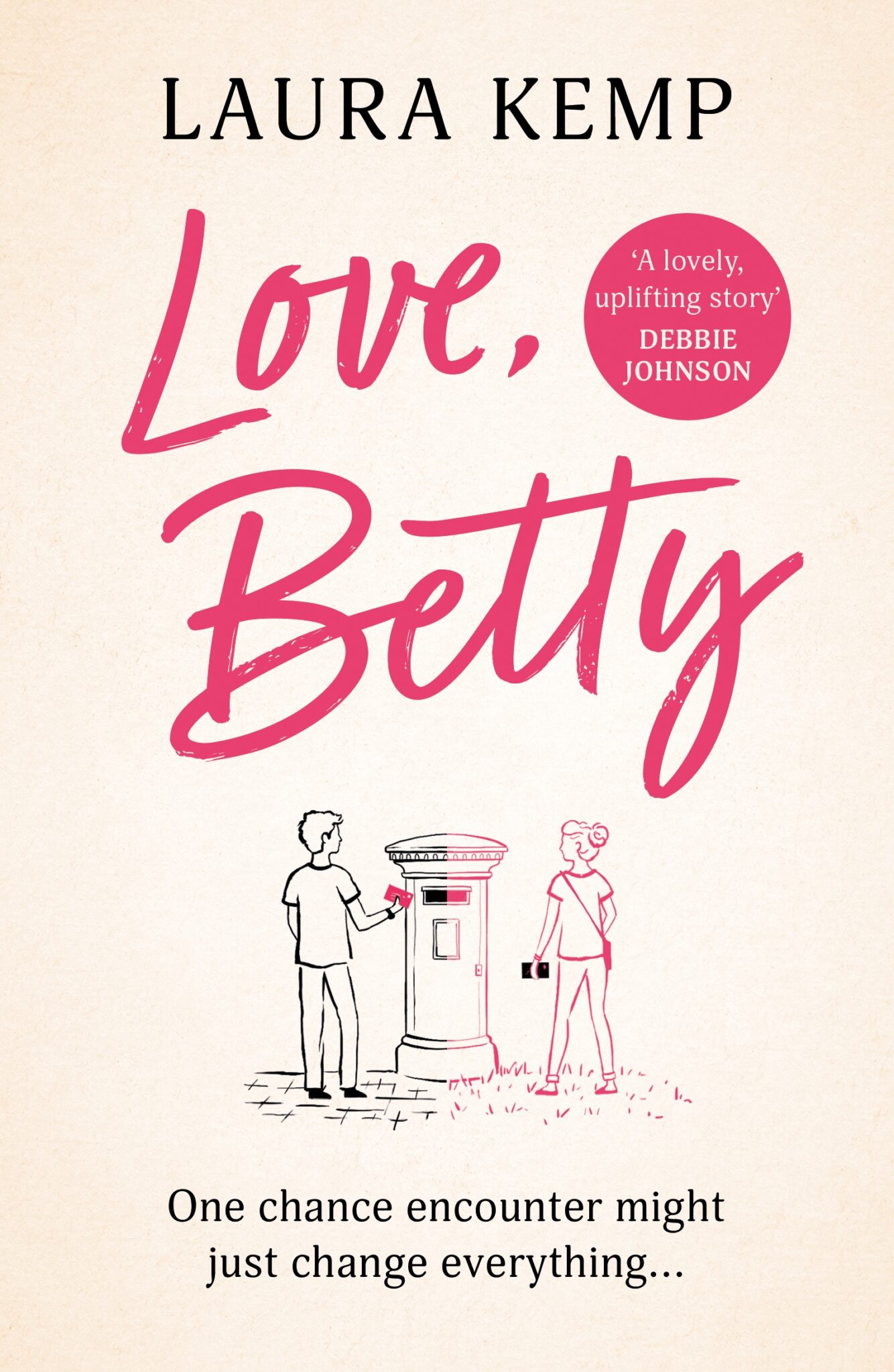 One chance encounter might just change everything… On the day that Betty meets Guy, her life is changed forever. She never thought she’d see him […]