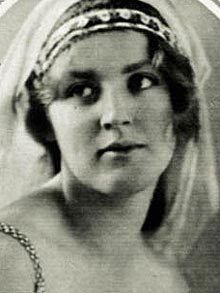 Lady Mary Clive, a sister of the late Lord Longford, died aged 102 in March 2010. She had over twelve great-grandchildren and many nephews and nieces.

In Christmas With the Savages, which was first published in 1955, she fictionalised her memories of her own childhood Christmases in the years before the First World War, which she and her five Pakenham siblings used to spend with her mother’s family at Middleton Park in Oxfordshire, with a pack of cousins.